5 Quotes from Harriet Tubman, the New Face of the $20 Bill 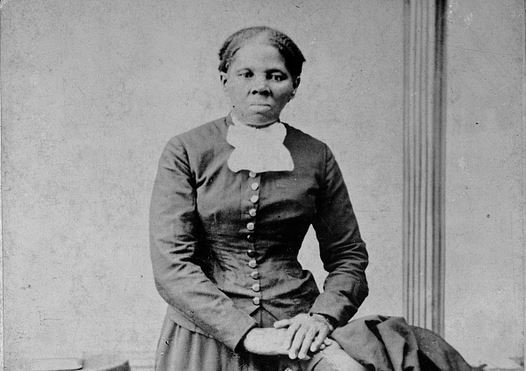 As you may have heard, Treasury Secretary Jack Lew just announced his decision to put Harriet Tubman on the $20 bill.

Regardless of your view on the change, one has to admit that Tubman was a remarkable woman.

Because Tubman could not read or write, her story was first officially recorded in 1869 by Sarah Hopkins Bradford in the book Scenes in the Life of Harriet Tubman. Bradford included several of Ms. Tubman’s own statements, five of which are listed below:

1. “I started with this idea in my head, ‘Dere’s two things I’ve got a right to, and dese are, Death or Liberty – one or tother I mean to have. No one will take me back alive; I shall fight for my liberty, and when de time has come for me to go, de Lord will let dem kill me.”

2. “I haint got no heart to go and see the sufferings of my people played on de stage. I’ve heard ‘Uncle Tom’s Cabin’ read, and I tell you Mrs. Stowe’s pen hasn’t begun to paint what slavery is as I have seen it at the far South. I’ve seen de real ting, and I don’t want to see it on no stage or in no teater.”

3. “I wouldn’t trust Uncle Sam wid my people no longer; I brought ‘em all clar off to Canada.”