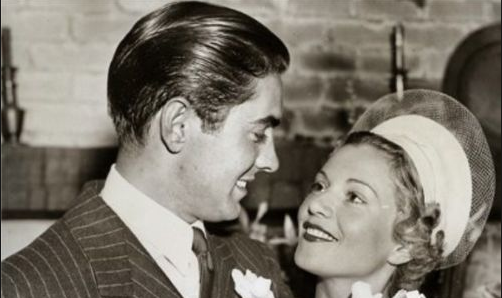 Roser, the founder of Our World Data, analyzed the top 18 traits men and women valued in their partners and compared them cross-generationally, from 1939 to 2008.

So what changes did Roser identify?

One value rose sharply for men but dropped steeply for women. Interestingly, a desire for a home and children rose from 7 to 4 for men, but dropped from 6 to 9 for women. (Does anyone else find it counterintuitive that men say they value home/children much higher than women?)

But the biggest takeaway from Roser’s graph is the absolute drubbing chastity took over 70 years. Both genders in 2008 ranked chastity dead last on their list of the top 18 values in a marital partner (men and women had ranked in 10 in 1939).

It was the Marquis de Sade, I believe, who recommended liberal bedroom activity to compensate for “that cruel chastity humans are obliged to maintain in public.” De Sade, it seems, was simply born a couple centuries too early.