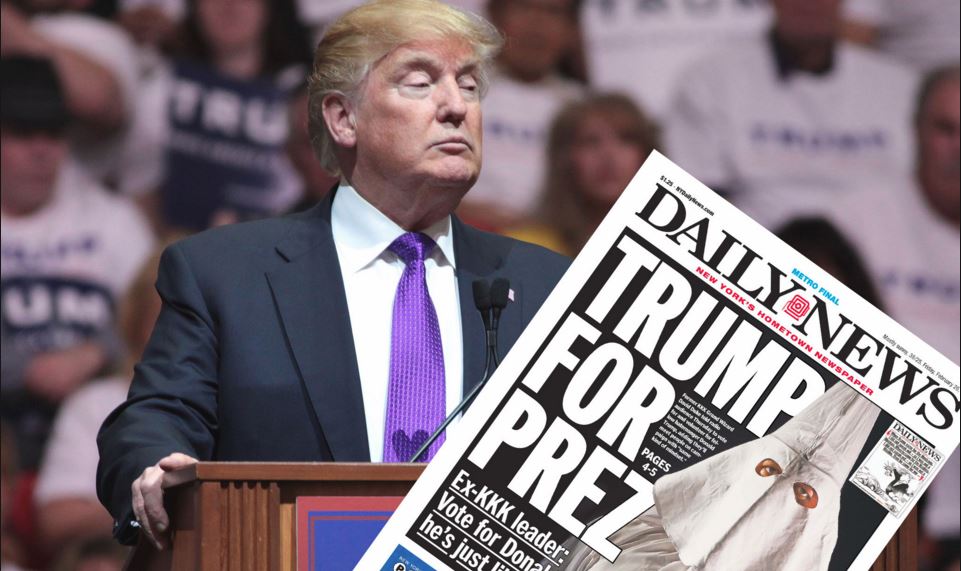 It’s astonishing to me how many young people utterly fail to understand the First Amendment, particularly its provisions protecting the right of individuals and groups to peaceably speak and assemble.

The general consensus seems to be that freedom of speech and assembly are all well and good—unless, of course, the speech is offensive, or the people meeting are an unseemly sort.

Look no further than the below statement (liked by 16 people):

Let’s be clear: The KKK is a vile, insidious group, a shabby relic of an institution composed of twisted individuals clinging to a shadow of the past. For all intents and purposes, it was long ago relegated to the ash heap of history. But yes, the U.S. Constitution protects the rights of the sick-minded and misguided to assemble and spew their doctrine, to each other and to whomever else they can persuade to listen to them.

It’s a cherished right enshrined in the Bill of Rights, but one by which many young people in particular seem utterly befuddled. Case in point: