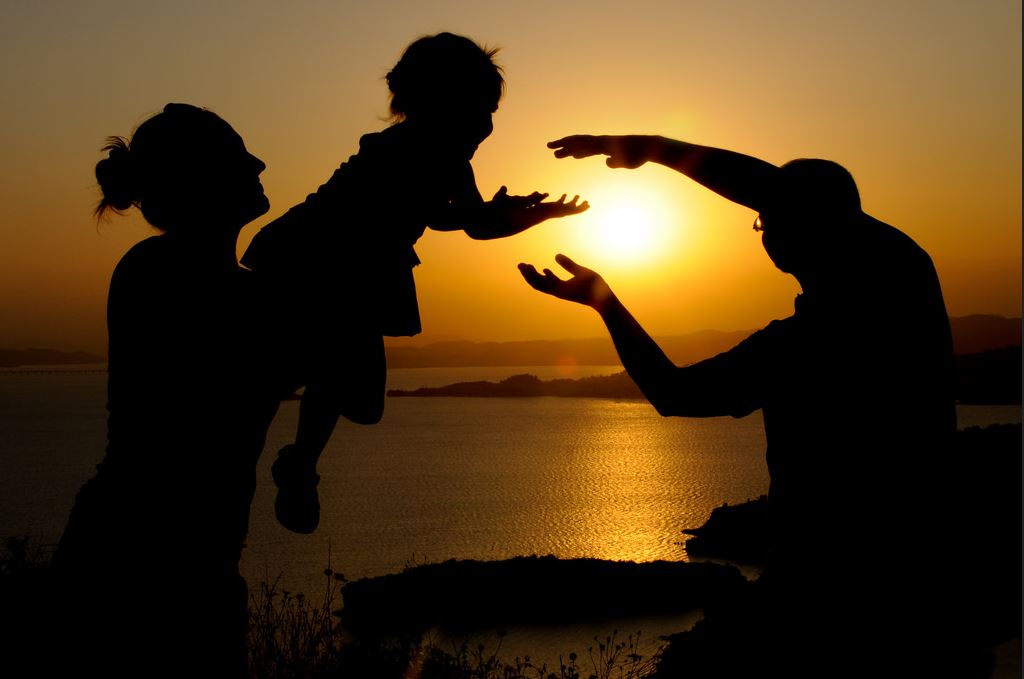 Because of Bernie Sanders’s campaign for the presidency, many Americans are asking if “democratic socialism” is possible. Can there be a form of socialism that really includes the voices of all the people?

In a March 17 feature at FEE.org, economist Sandy Ikeda offered some strong reasons to doubt it (see “‘Democratic Socialism’ Is a Contradiction in Terms”). What Ikeda says is right, but notice what his argument does not imply: that democratic socialism will fail in all contexts. His critique addresses the application of democratic socialism to a large-scale heterogeneous group. But if we think about very small, more homogeneous groups, something like democratic socialism can work. Not only can it work; it largely does work within such small groups all throughout the modern liberal, capitalist order. In fact, the liberal order can be seen as the unplanned interaction of lots of little socialist institutions.

To see this point, we need a brief detour into the long history of humanity to explore an important distinction that F.A. Hayek makes in his later work: We humans spent most of our evolutionary past in small, kin-based groups of several dozen people. As a result, our brains evolved in ways that were adaptive for that environment. (See Mike Reid’s “The Myth of Primitive Communism” on why communal property was also a cultural adaptation.)

In such an environment, which Hayek termed an “intimate” order, we know everyone we interact with personally. We know what they like and what they need. That intimacy enables us to make rough interpersonal utility comparisons in ways we can’t otherwise. It therefore enables us to be collectivist and altruistic. In other words, we can structure such groups with forms of socialism because of their small size, intimacy, and homogeneity.

These contrast with what Hayek called the “anonymous” order of a market-based commercial society. In the market, many of our dealings are with people we do not know personally. Think about how many people you interact with directly in market transactions where you know absolutely nothing about them. Do you know anything about the cashier at the grocery store? Now extend that out to the people you deal with over the phone or the Internet. And now extend that to the millions of people who contributed directly or indirectly to making your clothes, or that pencil you’re using. We rely on millions of anonymous others every single day.

Hayek advises us that anonymous social orders cannot be collectivist or altruistic or socialistic. There’s no way for any one person or group to acquire enough knowledge about everyone’s preferences or about how best to use existing resources to make the things others might want. This is the classic debate over the possibility of rational calculation under socialism. But both Hayek and Ludwig von Mises understood that the impossibility of socialism did not apply to small, intimate, homogeneous social units where those knowledge problems did not exist.

In fact, in Law, Legislation, and Liberty, Hayek says that such deliberate organizations are often superior to the market’s spontaneous order, if the task is sufficiently limited:

In any group of men of more than the smallest size, collaboration will always rest on both spontaneous order as well as on deliberate organization. There is no doubt that for many limited tasks organization is the most powerful method of effective coordination because it enables us to adapt the resulting order much more fully to our wishes.

And when he lists examples of such deliberate organizations, first on his list is the family. Mises, in his writings on economic calculation, also uses the example of the family household to show that in a small and intimate setting, you do not need prices and markets to make allocative decisions.

Families are frequently organized in broadly socialist ways, and in recent years, they have become more “democratic” than they were for much of human history. Families, and other similarly “socialistic” institutions such as sports teams, the military, or many firms, are able to organize themselves this way because all of the participants agree on an overarching goal. Intimate orders can and do have “unified ends” where all the members are pursuing a particular purpose. Firms try to maximize profits. Sports teams try to win games and championships. Armies try to win wars. And families? Well, perhaps they try to maximize love or ensure the upbringing of children.

With a clear and agreed-on ranking of ends, each group member can understand their role in achieving them. This makes them willing to engage in what would otherwise be pure sacrifices. The solider throws himself on a grenade to save dozens of his band of brothers. The hockey player blocks a 100-mile-per-hour puck to save a goal. Workers take on tasks they might dislike. And family members recognize that sometimes, one child needs more than the others. Where the organization is intimate, simple, and transparent, members can come together, agree on goals, and reach mutual understanding about each person’s role in achieving them.

This cooperation is what democratic socialists aspire to for society as a whole. It is not coincidental that one of the long-standing rallying cries of socialists is for a “brotherhood of man.” We are, they like to say, all part of the global family. Even the use of “comrade” suggests a common goal that we all must work toward.

The problem is that this sort of democratic, participatory socialism cannot scale up. Once we get beyond a small, face-to-face, intimate order, we lose our agreement on ends. In the extended, anonymous order of the market, we each have our own goals and they often conflict. We cannot agree on what to do and we cannot simply survey a limited set of resources we might consciously allocate toward those goals. The variety of ends and the multiple uses of means to those ends require, in Mises’s words, “aids to the mind” — specifically, market prices — to help us decide what to do. Even relatively homogeneous countries like the Scandinavian ones are most emphatically not socialist but market orders. (See Corey Iacono’s “The Myth of Scandinavian Socialism.”)

In these extended orders, Ikeda’s arguments have force. In fact, Hayek pointed out in The Road to Serfdom and elsewhere that if socialism were to be tried on a large scale, one reason it could not be democratic is that it would have to force a single scale of values on the citizenry, either through propaganda or violence, to emulate the way the intimate orders work.

So we should be careful when we say democratic socialism “can’t work.” What we should be saying is that it can’t work for a society of any size beyond the smallest and most intimate. As Hayek says, even the broad, extended, anonymous order of the great society will contain within it numerous small groups of deliberate organization. The key is ensuring that those groups can interact in ways that produce peace, prosperity, and social cooperation — and that goal requires a market. Pursuing such aims through democratic socialism will only produce conflict, poverty, and totalitarianism.