What are ‘Checks and Balances’ in Government? 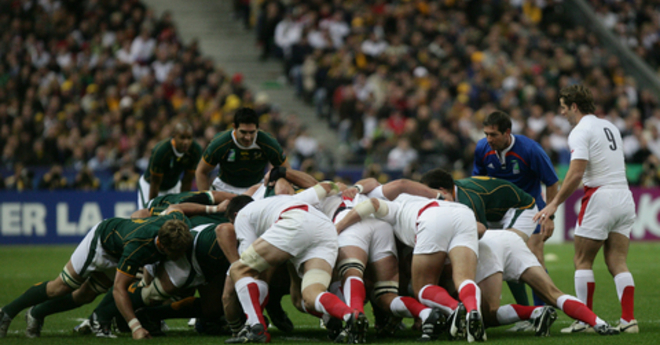 The modern understanding of checks and balances is that of government divided into separate and distinct branches. Each branch is endowed with certain safeguards to prevent against concentration and abuse of power. The concept of checks and balances has been widely implemented in a variety of constitutional governments, including the United States, where powers are distributed between three branches: the legislative, executive, and judicial.

In designing the U.S. Constitution, the Framers sought to secure individual liberty against the encroachment of governmental power. The system of checks and balances they devised draws inspiration not only from the French political philosopher Montesquieu (who is most commonly associated with this topic), but also from the ancients.

The experience of ancient governments had demonstrated to thinkers such as Plato, Aristotle and Polybius, among others, that society is composed of three forces: the one, the few, and the many. Governmental power thus could correspondingly be vested in rule by one (monarchy), rule by the few (aristocracy), and the many (democracy). Pure forms of either were generally apt to degenerate (e.g. Athens), while a mixed constitution (e.g. Rome) could incorporate and balance against each other all three of those forces. Indeed, checks and balances is an elaboration of this early version of a separation of powers theory.

Critics argue that checks and balances tend to slow the process of governing thereby preventing urgently needed action from taking place. However, that is the intended effect. To guard against tyranny, human nature must be obliged. After all, “what is government itself, but the greatest of all reflections on human nature? If men were angels, no government would be necessary. If angels were to govern men, neither external nor internal controls on government would be necessary.”