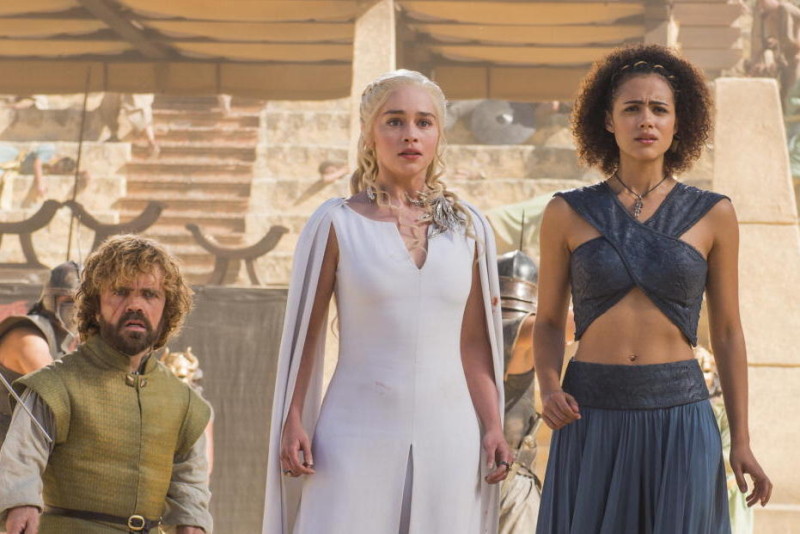 The routine is old. We’ve seen it before.

A television host holds a mic in front of a passerby who willfully displays how clueless he or she is about general knowledge.

It was funny when Leno was doing it 20 years ago. And I found Jimmy Kimmel’s recent “Lie Witness News” segment that aired last week even funnier.

But there is also something a little disturbing about the Kimmel clip. In Leno’s Jay walking segments, people might have been clueless on the answer to a seemingly obvious question. But the Kimmel clip feels different.

For those late to the party, the segment involved a host asking passersby about the president’s new “Supreme Court nominee” (hint: the names offered are not those of the actual nominee).

Now, it’s not shocking that most Americans don’t know the name Merrick B. Garland’s (I actually had to Google it again myself). It’s not even stunning that the tourists failed to recognize the phony names the host offered: Tyrion Lannister of Game of Thrones, George Harrison, Sammy Hagar, L. Ron Hubbard, etc.

What’s a little troubling is how comfortable the subjects appear to be with the refuse they are shoveling. They are so obtuse they just keep chattering long after it should have been obvious that they are the butt of the joke.

Their responses make Miss Teen South Carolina, who really didn’t have the luxury of saying, “Gosh, I don’t know,” sound like a Mensa candidate.  (Strike that. No it doesn’t. Just watched the clip again. My apologies to all Mensa candidates.)

Am I making too big a deal of this? Maybe it’s just better to laugh at it and move along. Or, on the other hand, have we simply grown too comfortable with our own ignorance?