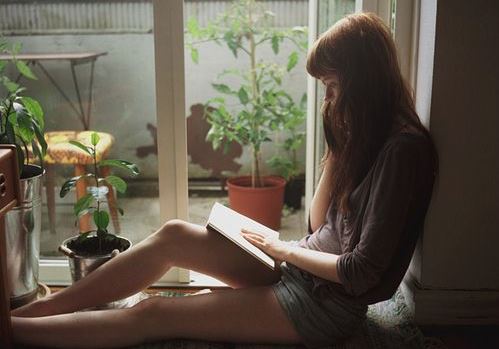 If too much socialization wears you out, it might be because you’re smart.

That’s the interesting revelation uncovered in new research by evolutionary psychologists Satoshi Kanazawa and Norman Li, as reported in the Washington Post.

Unsurprisingly, Kanazawa and Li found the following correlations in a national survey of 15,000 people they conducted:

Surprisingly, though, “these correlations were diminished or even reversed” for more intelligent people. The people with higher IQs, apparently, did not so much mind being lonely in the city.

According to Carol Graham of the Brookings Institution, “those with more intelligence and the capacity to use it… are less likely to spend so much time socializing because they are focused on some other longer term objective.”

Kanazawa and Li—who, remember, are evolutionary psychologists—have a different perspective. According to what they call the “savanna theory of happiness,” the human brain is still evolutionarily adapted for the ancestral environment of the African savanna, where people would have had frequent contact with family and close friends. Basically, then, the theory is that many people today are unhappy in large, urban environments because their brains have not yet adapted to the dramatic changes brought about by the Industrial Revolution.

Kanazawa and Li hypothesize that intelligent people have an easier time dealing with these changes:

Or… it could just be that intelligent people like more time for thinking and contemplation. 😉