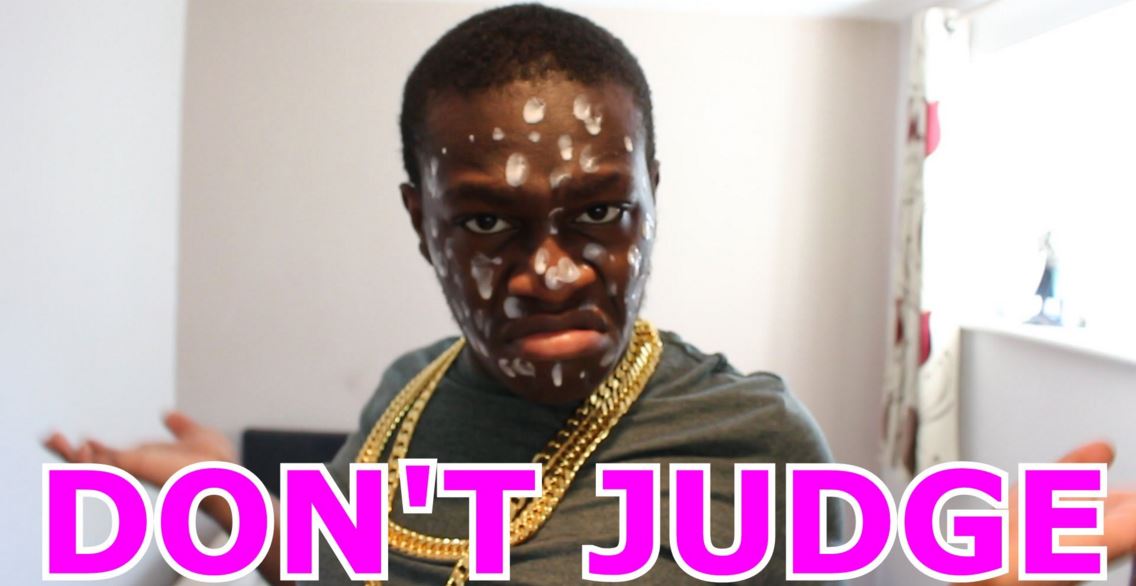 One of the seemingly highest values of modern society is summarized in the phrase, “Don’t judge.”

The phrase is often used today as an attempt to silence those who openly express disapproval for a certain belief or practice.

Of course, this use of the phrase “Don’t judge” does have provenance in the Western, Christian tradition. (I’m always interested to hear on what grounds people would justify the truth of the statement apart from this tradition.) In the Bible—in the Sermon on the Mount—Jesus does famously say, “Judge not lest ye be judged” (Matthew 7:1). In the larger context of this passage, and in the Bible as a whole, people are admonished for judging the actions of others because it thwarts one from primarily casting a critical eye on one’s own faults. In the Christian tradition (and even somewhat in the Platonic tradition), it is thought that we do more good if we spend most of our time battling our own shortcomings rather than those of others.

That said, seeking to follow this injunction doesn’t completely extricate people from the act of judgment. Even if we work to avoid openly condemning others, human beings cannot help judging. Indeed, the very processes of thought and life involve constant judgments as to what’s true and false, right and wrong, preferable and undesirable.

Philosopher Henry Veatch provided an excellent description of the “practical difficulty” with those who claim that to shelve the act of judgment:

“[T]here is no inconsistency involved in his merely holding or subscribing to a position of relativism as such. The only trouble is that no human being can stop with just having convictions, he also has to live and to act. But to act is to choose and to choose is to manifest some sort of preference for one course of action over another. However, to manifest any such human preference means that, consciously or unconsciously, implicitly or explicitly, one has made a judgment of value as to which course of action is the better or the wiser or the more suitable or preferable.”

As Veatch rightly points out, “to act is to choose.” I would also add that “to know is to choose.” The very phrase that I began with—“Don’t judge”—implies a judgment as to the best course of action, and frequently is undergirded by many other beliefs and assumptions that were themselves the results of previous judgments.

As a society, we would most likely benefit from people fixating a bit less on the splinters in the eyes of others, and focusing a bit more on the beams in their own eyes. But as paradoxical as it sounds, saying “Don’t judge” can never be interpreted as an excuse to stop judging.