So You Believe There’s Right and Wrong… But Why? 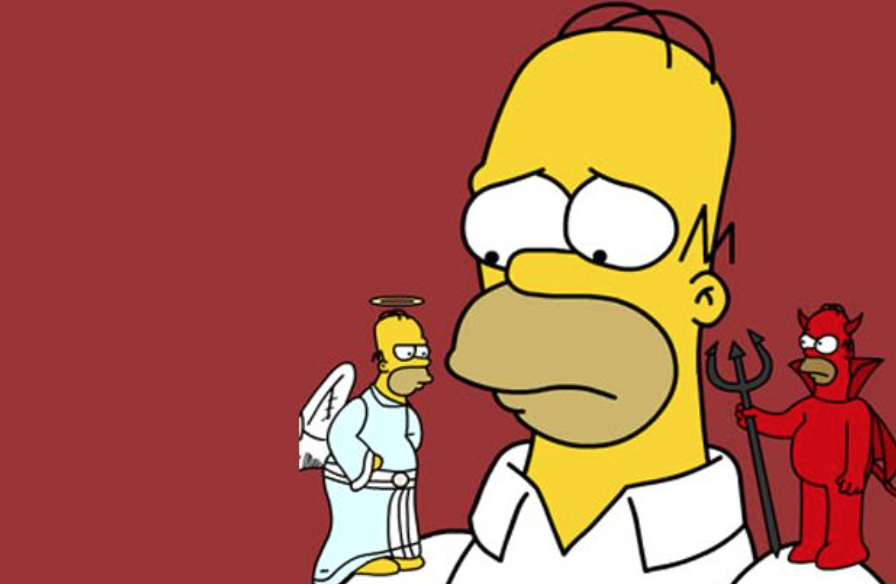 Unless you’re a moral relativist, you believe that there are right and wrong actions.

But there then remains the question: why do you believe that some actions are right while others are wrong? When it comes to answering it, you most likely adhere to either a “teleological” or “deontological” theory of morals.

For the sake of keeping this post short, I’ll stick with a brief explanation of teleological theories.

Teleological theories (from the Greek telos, meaning “goal”) appeal to the belief that happiness is not only worth pursuing, but also makes the most sense as the overall goal of human action. The simplest sort of teleology is “hedonism,” where happiness consists in pleasure, and morality consists in rules of thumb for maximizing pleasure and minimizing pain.

So a more common sort of teleology takes “happiness” more broadly to mean “human flourishing.” Thus individuals and societies are happy or “blessed” if they live life in ways that fulfill them as humans. That in turn means maximizing “value” or “goodness” in general.

On this view, morality amounts to acting in ways whose “consequences” promote as much human value and goodness as possible for as many people as possible. Depending on the version of consequentialism in question, such action might or might not be thought to follow fixed rules.

In my experience, consequentialism is the most popular teleological moral theory today. But philosophical reflection on it exposes problems. The two biggest are:

(1) Consequentialism calls for us to know and fully understand the consequences of our actions from a global, impersonal viewpoint—which limited human beings cannot attain. As one person put it: “Only God can be a successful consequentialist.”

(2) It would license any sort of action at all if the action would, in the agent’s limited judgment, best promote human flourishing. Thus, for instance, someone could conceivably justify the genocide of some under the guise that it would best help the human race as a whole to flourish.

The value in teleological theories of morals is that they affirm that human beings are rational, and act with a goal (telos) or purpose in mind. Alone, however, they are insufficient, and need to be balanced with rules based in objective reality—which is where deontological theories come in.