Republican Establishment Fulfills Caricature of Itself 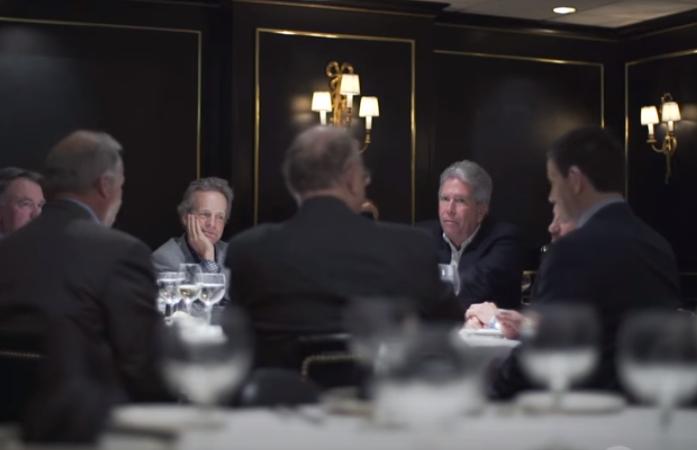 It also reveals, as the establishment operatives admit, how out of touch they are with not only the American people, but also their own base who is overwhelmingly voting for Donald Trump.

Now, if you think it is only the D.C. Republican establishment who is out of touch or surrounds themselves in such luxury, think again. The Democratic establishment is just as guilty. Indeed, you will find most groups in D.C., even green or libertarian, to be accustomed to decadence.

If you ever find yourself in D.C., the real tourism to be done is along K Street and other enclaves of wealth and power. Take a look at the restaurants, go in the hotels, wander the shops. Our capital is the essence of decadence. Indeed, the Beltway area, composed of Washington, D.C. and parts of Maryland and Virginia, generally ranks at the top or near the top for the highest rate of millionaires.

And that is no doubt why a large portion of American voters are siding with Donald Trump or Bernie Sanders. While the supporters of those two candidates probably believe they have nothing in common, if one steps back a bit, there are actually many similar sentiments. In some cases those sentiments pursue similar goals, such as changes to trade agreements and immigration to protect American workers, while in other areas they diverge dramatically.

We shall see how all of this turns out. What one can be assured of is that if the current economic malaise continues while the American people feel that their leadership is ignoring them, the anger with the establishment of all stripes will only intensify. Let us hope things change before emotions boil over.