Psychologist: “Modern Life is Not Good for Mental Health” 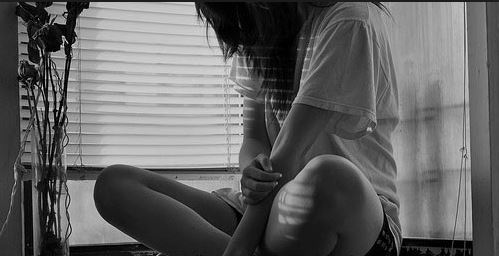 The subtitle of Dr. Jean Twenge’s book may say it all: “Why Today’s Young Americans Are More Confident, Assertive, Entitled—and More Miserable Than Ever Before.”

As Jesse Singal explains in a piece for NY Mag, Twenge—a social psychologist at San Diego State University—has spent many years examining why “ever since the 1930s, young people in America have reported feeling increasingly anxious and depressed.”

So what’s the reason for the uptick in youth depression over the past 80-plus years? According to Twenge: “I think the research tells us that modern life is not good for mental health.”

“‘Obviously there’s a lot of good things about societal and technological progress,’ she said, ‘and in a lot of ways our lives are much easier than, say, our grandparents’ or great-grandparents’ lives. But there’s a paradox here that we seem to have so much ease and relative economic prosperity compared to previous centuries, yet there’s this dissatisfaction, there’s this unhappiness, there are these mental health issues in terms of depression and anxiety.’”

Twenge believes the primary problem is that “modern life doesn’t give us as many opportunities to spend time with people and connect with them, at least in person, compared to, say, 80 years ago or 100 years ago. Families are smaller, the divorce rate is higher, people get married much later in life… from a mental health perspective being surrounded by people is a good thing.”

In addition, there’s been a shift in values:

The author of the NY Mag piece seems to agree with the conclusions of Twenge’s research, but is quick to imply that we should try to recapture the “goods” of the past only while retaining all the “goods” of the present. But is that entirely possible? I wonder if context matters more than many tend to think. Can people really rid themselves of anxiety while remaining highly “connected”? Can people really recapture a vibrant family and community life with their current, busy schedules and in the modern urban and suburban environments? Can people really shun a focus on money, fame, and image while keeping a foot in the media culture of today?

Are we going to have to give up some things in order to regain others?