Propaganda: Are Americans Being Taken In By It? 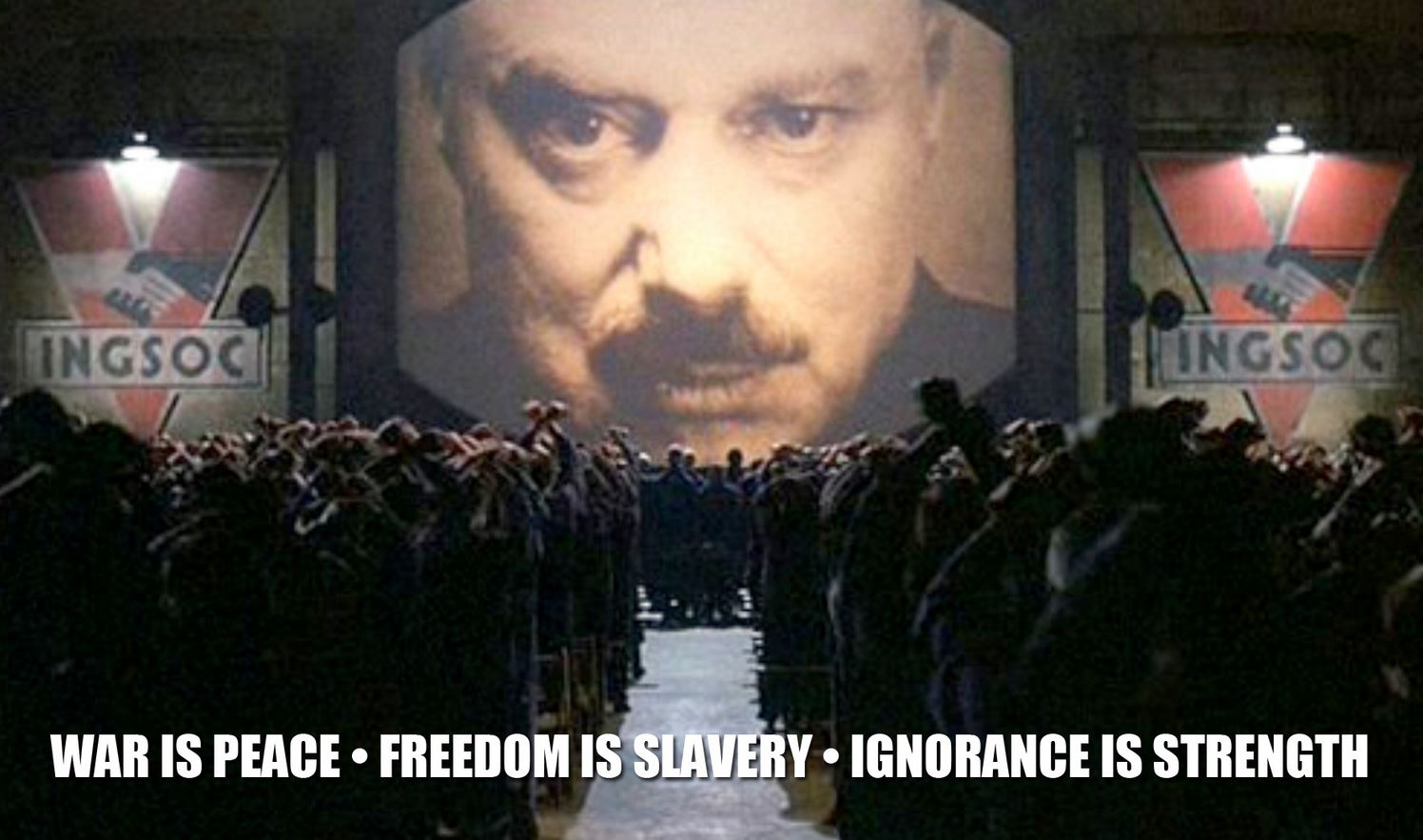 After taking a hiatus from watching news programs for a while, a friend of mine recently turned on MSNBC. Following this experience, he said something along the following lines:

“I’m done. I just can’t take it. The news cycle is continual repetition over and over again.”

His statement recalled something I read while paging through The Fallacy Detective, a simple and fun logic book for children written by Hans and Nathaniel Bluedorn. In their section on propaganda, the authors define repetition as “repeating a message loudly and very often in the hope that we will believe it.”

They go on to say that:

“Repetition is also being used when we are bombarded constantly with someone’s viewpoint. The person thinks that if he tells his viewpoint often, then people will believe it.”

As the authors note, propaganda techniques, such as repetition, are only bad if they are used manipulatively, or “when someone plays with our emotions in a way designed to make us agree with them without thinking through the matter carefully.”

Thomas Jefferson picked out this same problem in the news media of his day. In 1807, he wrote:

“Nothing can now be believed which is seen in a newspaper. Truth itself becomes suspicious by being put into that polluted vehicle. The real extent of this state of misinformation is known only to those who are in situations to confront facts within their knowledge with the lies of the day.”

Much like in Jefferson’s day, Americans are continually fed new ideas and bits of information through the news media. But unlike Jefferson, many Americans don’t seem to have the background knowledge or thinking ability to analyze the truth and validity of the opinions to which they are subjected.

Since it seems the school system has failed to teach these things, do more Americans need to take the bull by the horns and educate themselves?