Professor: Children’s Imaginations Are Being Destroyed 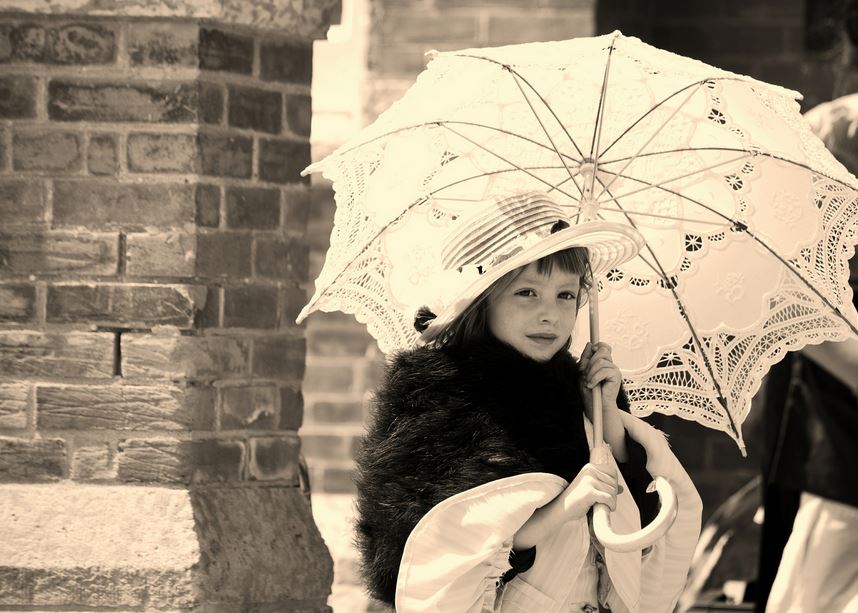 Driving by a house with several children romping around in the front yard wrestling one another or running around in absurd dress-up costumes almost never fails to make me smile.

Unfortunately, those smiles are few and far between because this scene now rarely occurs.

Where has the imagination of children gone?

Providence College professor Anthony Esolen answers that question with satirical flair in his book, Ten Ways to Destroy the Imagination of Your Child. Those ten ways, which he describes in detail in the book, include the following:

Method 1: Keep Your Children Indoors as Much as Possible.

Method 2: Never Leave Children to Themselves.

Method 3: Keep Children Away from Machines and Machinists.

Method 5: Cast Aspersions upon the Heroic and Patriotic.

Method 6: Cut All Heroes Down to Size.

Method 7: Reduce All Talk of Love to Narcissism and Sex.

Method 9: Distract the Child with the Shallow and Unreal.

Society has accomplished many of these feats already. As Esolen notes in the introduction, the quest to destroy the imagination is the outgrowth of the felt need to maintain order in big schools, big industries, and by implication, other big enterprises such as government. What we now need are steps to restore those imaginations vital for creating successful adults.

For those who want to restore their child’s imagination, but are unsure of where to start, Esolen’s book may offer the first steps in the right direction.