Is Humility a Specifically Religious Virtue? 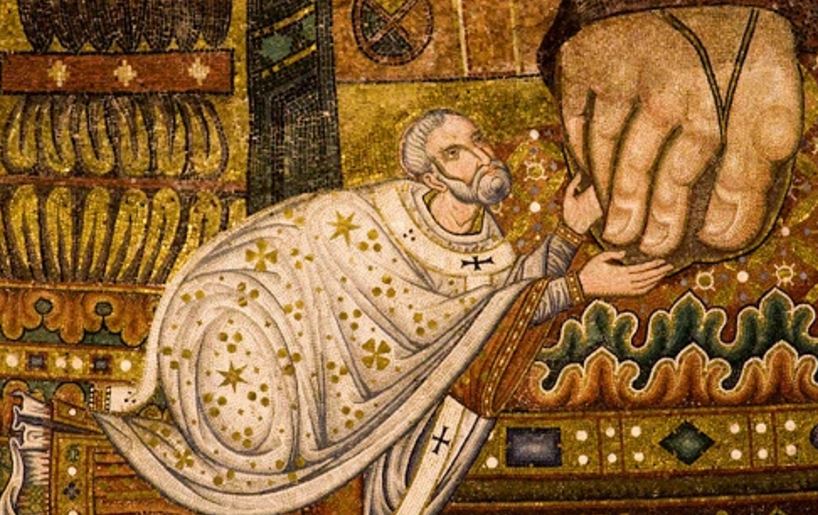 In many secular contexts today, it’s considered a virtue for people to “be humble.”

But should that be the case? Apart from a religious context, does it really make sense for people to cultivate humility?

The background for this question is the idea that—if we care about being rational human beings—moral attitudes need to be intellectually consistent with their societal context. For instance, one could claim that Ben Franklin’s favorite virtue of “thrift” makes sense within a tradition that considers debt to be an evil. Or, the faddish virtue of “grit” makes sense in a school system where students must do their best to endure years of institutional bureaucracy.

But the virtue of humility is a bit trickier in a secular context.

To be humble means to have a low estimate of one’s importance or to intentionally lower oneself in the eyes of others. In the Judeo-Christian tradition, the justification for humility comes from the biblical account of man’s creation in the Book of Genesis. In chapter 2 of Genesis, man is formed from the “dust of the ground” and is reminded after he commits the original sin: “You are dust, and to dust you shall return.”

In fact, the word “humility” is closely related to this biblical account. It comes from the Latin word “humus” which means “ground,” and is meant to imply that man should check his estimation of himself given his origins. Combine this etymology with the biblical injunction to focus on one’s own sins rather than those of others, and you have the basic foundations of the virtue of humility.

As Thomas Aquinas notes in his classic Summa Theologiae, one won’t find discussions of the idea of humility in the works of Plato and Aristotle. They were chiefly concerned with virtues that related to man’s activity in civil society. “But humility,” writes Aquinas, “considered as a special virtue, regards chiefly the subjection of man to God, for whose sake he humbles himself by subjecting himself to others.”

Now, of course, most people have a common and imprecise understanding of what is meant by “humility,” and many do not question its invocation in secular society.

According to St. Augustine, humility not related to God is “false humility” that is really engaged in for the sake of self-interest. And that is what worried certain modern thinkers. Friedrich Nietzsche held that recommending humility was a “clever” means by which the weak “lessen[ed] the probability of being stepped on again.” And Ayn Rand thought humility and “self-abasement” to be “the antithesis of morality” inasmuch as it seemingly excused men and women from aspiring to be better.

As Alasdair MacIntyre noted in After Virtue, Western society today possesses mere fragments of a moral scheme that was once more philosophically coherent. Perhaps the virtue of humility is one of those fragments.