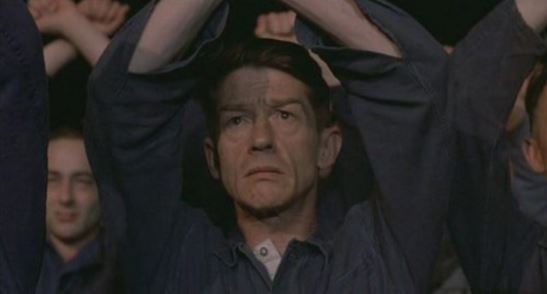 Last night, one of my family members sat down at the computer and started googling. When I asked what she was looking for, she flashed a guilty smile and admitted that she was “cramming” in an attempt to figure out which candidate to vote for on Super Tuesday.

My family member – and others like her who take time to research political candidates – is to be commended. But according to a lengthy essay by behavioral psychologist Robert Epstein, even those who diligently research via the internet may be gleaning heavily biased and mind-controlling information.

Epstein and his team of researchers have used the last few years to examine how search engines like Google influence voters’ perceptions of a candidate. Using undecided voters in a variety of mock and real elections, the researchers controlled the voters’ search engine results to bring up either positive or negative articles about a candidate. Much to the surprise of the researchers, they were able to sway voter opinion by huge percentages. Epstein explains what happened in their most recent study of an election for prime minister in India:

“As one might expect, familiarity levels with the candidates was high – between 7.7 and 8.5 on a scale of 10. We predicted that our manipulation would produce a very small effect, if any, but that’s not what we found. On average, we were able to shift the proportion of people favouring any given candidate by more than 20 per cent overall and more than 60 per cent in some demographic groups. Even more disturbing, 99.5 per cent of our participants showed no awareness that they were viewing biased search rankings – in other words, that they were being manipulated.”

So how does something like this affect those of us in modern day, enlightened America? Simple:

“Other types of influence during an election campaign are balanced by competing sources of influence – a wide variety of newspapers, radio shows and television networks, for example – but Google, for all intents and purposes, has no competition, and people trust its search results implicitly, assuming that the company’s mysterious search algorithm is entirely objective and unbiased. This high level of trust, combined with the lack of competition, puts Google in a unique position to impact elections.”

In George Orwell’s work, 1984, the Ministry of Truth controlled what the population learned by releasing “newspapers, films, textbooks, telescreen programmes, plays, novels” with information carefully tailored to fit the message of Big Brother. Given our love for the internet and electronic devices of all kinds, are we in danger of being influenced in the same way?

It’s something to seriously consider as we head into Super Tuesday and the general election this November.