Good News: The Popularity of Apprenticeship is Spreading 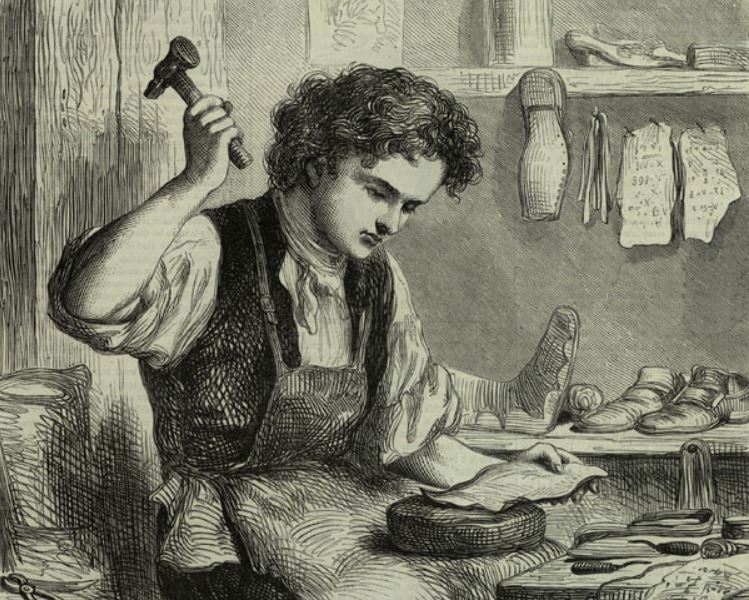 Apprenticeships have long been a staple in European countries, but they’ve had trouble catching on in the modern U.S. This is largely because Americans have somehow gotten it in their minds that a student is a failure unless he goes to college.

But the value of apprenticeships is growing on both American students and employers. So much so, that insurance and financial companies are pondering starting an apprenticeship system of their own. The Chicago Tribune reports:

“Apprenticeships, long a tool of the construction trades, are getting a good look by insurance and financial services leaders as a way to groom skilled workers and grow the talent pool.

Aon, which plans to launch an apprenticeship program in its Chicago offices in January, and Zurich North America, which started its first class of apprentices in Schaumburg this year, brought together Chicago-area leaders from about 15 major firms Monday to discuss banding together to create an apprenticeship system common to the industry in Europe.

By partnering with community colleges, the industry hopes to draw from a talent pool it traditionally has overlooked.”

Americans don’t have to look far beyond the Nation’s Report Card to realize that the education system is doing a poor job at equipping young people with the math, reading, and writing skills which are necessary for success in the working world. Perhaps the financial and insurance industries are tired of waiting for the education system to right itself and have decided to take the training of its employees into its own hands.