Fasting: Good For the Body as Well as the Soul? 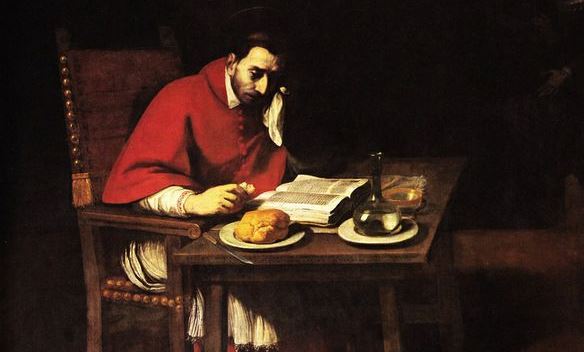 Liturgically-minded Christians around the world are currently observing the season of Lent. With Lent, comes fasting, a spiritual discipline practiced in varying levels of intensity by religions all over the world.

But non-believers might have a good reason to jump on the fasting bandwagon, too.

A number of research trials have indicated that fasting has a variety of potential health benefits, according to a recent article for the New York Times. Here are two examples from the article:

“Valter Longo, the director of the Longevity Institute at the University of Southern California, initially studied fasting in mice that showed that two to five days of fasting each month reduced biomarkers for diabetes, cancer and heart disease. The research has since been expanded to people, and scientists saw a similar reduction in disease risk factors.

Krista Varady, an associate professor of nutrition at the University of Illinois at Chicago, has studied the effects of alternate-day fasting on hundreds of obese adults. In trials lasting eight to 10 weeks, she has found that people lose on average about 13 pounds and experience marked reductions in LDL cholesterol, blood pressure, triglycerides and insulin, the fat-storage hormone.”

Neuroscientist and avid faster Dr. Mark Mattson believes “fasting is like exercise, which causes immediate stress and inflammation, but protects against chronic disease in the long run.” He is currently studying a link between fasting and slowing the cognitive decline of Alzheimer’s.

If fasting does indeed have health benefits, an increase in its popularity wouldn’t be too surprising.