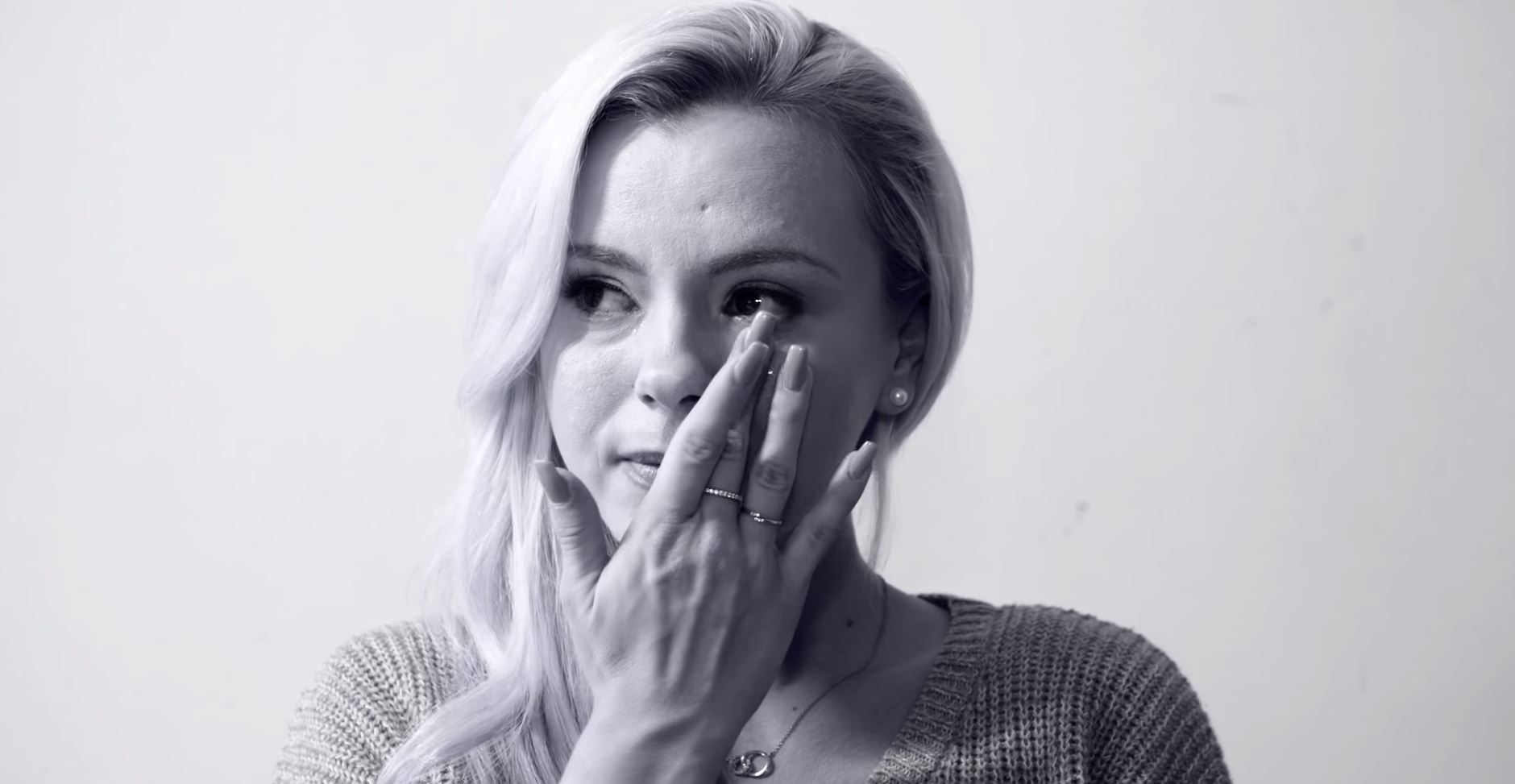 Even if you haven’t seen her films, you might know who Bree Olson is. Her claim to fame, outside of her movies, is that she was briefly part of Charlie Sheen’s harem.

Though not yet 30, Olson (real name: Rachel Marie Oberlin) is credited with 316 adult films according to her Wikipedia page.

The now-retired pornographic actress was recently interviewed for a film project called “Real Women, Real Stories.” According to its Facebook page, the project is “An online series of short first person interviews with strong women who have overcome subjugation and discrimination in their respective professions.”

“People treat me as if I am a pedophile, they don’t treat me like an ex-sex worker, they treat me like I would somehow be damaging to children,” said Olson. “I’ve learned that there are some things that no matter how open-minded you are, other people will never be.”

There are two things at work here. First, I don’t doubt that Olson has been treated shabbily by many, many people. My heart went out to her when she sobbed out an answer after being asked how she’d like people to treat her.

“I wish people would treat me how they would treat a married registered nurse with 2.5 kids,” she said. “I would be so happy.”

Olson seems floored by the idea that some parents out there might reject the idea of a school district hiring her to educate their children. She has been branded “a slut” and the people to blame are those who reject normalizing the sale of flesh for public entertainment.

And the truth is that if you approach Olson’s dilemma from a postmodernist point of view, some of her points, as scattered as they are, are valid. If we accept the premise that humans cannot objectively understand or describe morality, then there is no basis from which to judge Olson’s actions. Further yet, if we adhere to the coherence theory of truth, Olson is correct that pornography would no longer be “wrong” if a general public did not deem it so.

I actually found myself wondering: Could Bree Olson be the face of a new civil rights movement. And if so, what would that mean for young women?