Economics Education is Returning to Schools 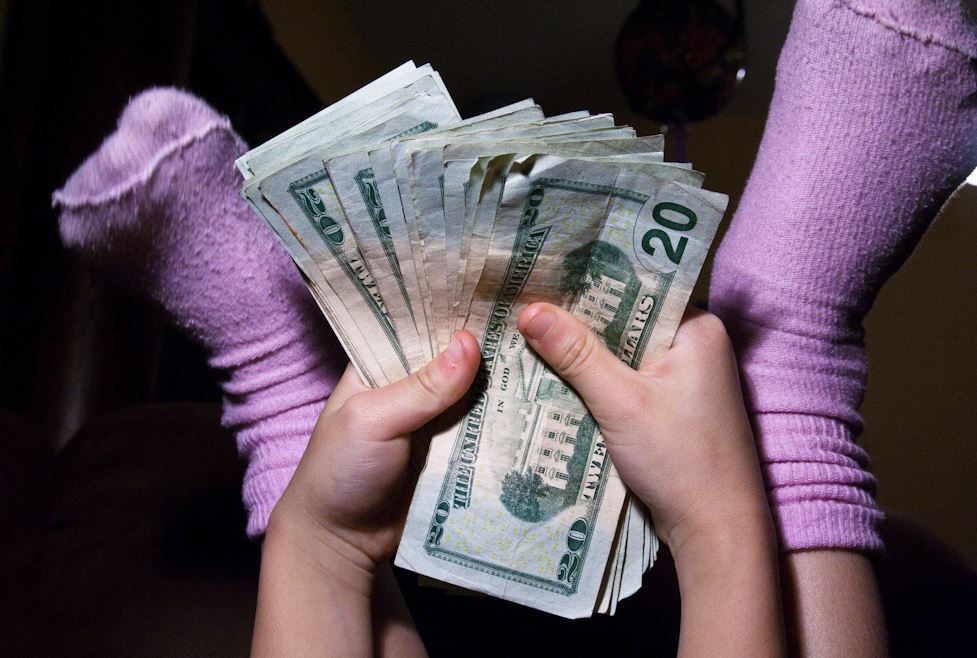 Several years ago, the OECD (the organization which runs the international PISA exam) tested students in 18 countries for their financial literacy abilities. According to CNBC, “the U.S. ranked at best eighth and at worst 12th” in this financial literacy matchup.

Thankfully, some American schools seem to be recognizing students’ financial literacy problem and are setting out to remedy it. The Wall Street Journal reports:

“Scarcity, elasticity, and marginal returns are now being taught in some schools to children as young as 10 years old. The push, educators say, was spurred by the 2008 financial crisis and is designed to help students become more comfortable with economics, financial planning and entrepreneurship. Catch them young, the thinking goes, and adult activities like balancing a checkbook or taking out a loan will be easier.”

Teachers who have incorporated economics lessons into their classrooms use hands-on activities such as building and trading games in order to provide students with a real-world context and make them realize that economics isn’t as scary as it might appear.

“‘Most people go through life terrified by economics,’ says B. Douglas Bernheim, chairman of the economics department at Stanford University. Even if young students don’t remember the particulars of a class, he says, they feel comfortable with the language of economics and that translates into more confidence in the subject later in life.

‘It’s easier to learn history later if you know economics,’ says Ms. Higgins. ‘It’s also personal. It helps children make sense of their lives. Why did we have to move? Why do we have money for this, not that?’

Given that well over 50% of Americans in 2015 had less than $1,000 in savings, that last fact alone might make teaching more economics in schools worth it!

The images below come from an 1899 State High School Board examination given in Minnesota. Judging from these questions, Americans around the turn of the century believed it was important to equip students with a good working knowledge of economics and financial literacy. Would schools today be wise to do the same?