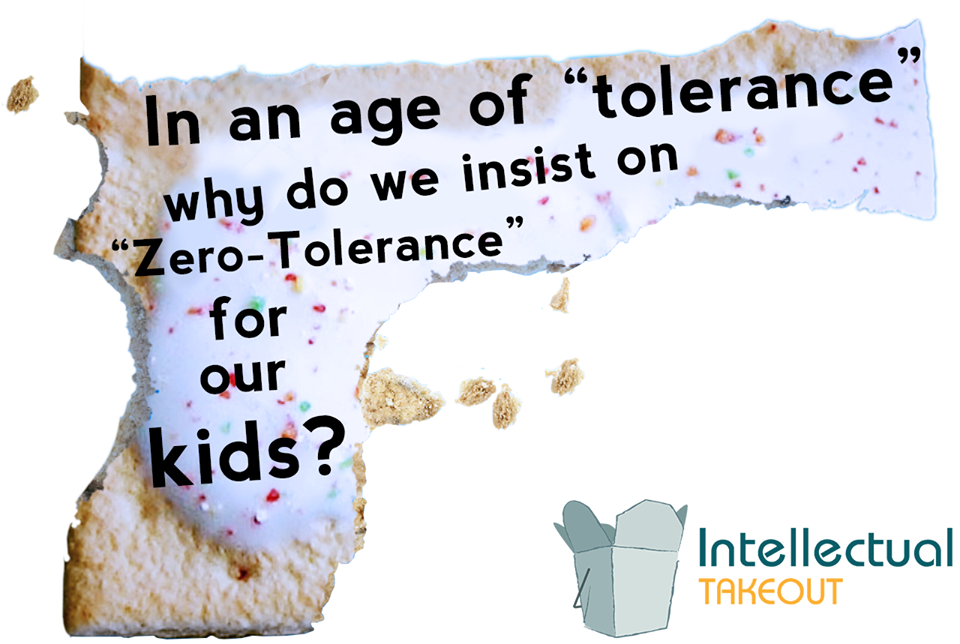 After tragic events such as the shootings at Columbine, Newtown, and other schools, education officials are understandably anxious to prevent more cases such as these. For that reason, many schools have tightened bans against weapons, violence, and other questionable behaviors.

But do these bans sometimes go overboard and actually hurt kids who are good students, such as the kid with the Pop-Tart gun or the boy suspended for staring at a female student (who giggled about it)?

That issue is currently being considered before the Minnesota Supreme Court in the suspension case of Alyssa Drescher, a high school honors student. The Star Tribune reports:

“The six-week suspension from United South Central High School occurred nearly two years ago after Alyssa Drescher of Wells, Minn., brought a small folding knife tucked in her purse and stowed it in her locker. Drescher, a junior at the time, said she used the knife for farm chores and forgot that it was in her purse.

‘A student who carries a knife into the school building certainly has carelessly disregarded the school’s weapons policy and endangered others,’ Independent School District No. 2134 lawyer Trevor Helmers said in his argument to the court.

Drescher, an honors student and peer counselor at the time, has since graduated and gone on to college. The court case has continued in large part because the outcome will affect how educators throughout the state mete out discipline to students with weapons.

After she was suspended by the district under the Pupil Fair Dismissal Act (PFDA), the state Department of Education upheld the decision. The Minnesota Court of Appeals reversed the suspension, saying Drescher didn’t willfully violate school policy or engage in conduct that endangered herself or others.”

There’s no question that schools should do everything in their power to ensure the safety of students. But do cases like Alyssa Drescher’s indicate that schools need to be more focused on the spirit, rather than the letter of the law? In aggressively pursuing explainable student mistakes, might schools actually be harming the very kids who contribute to and encourage the respectful and energetic learning environment that school officials are seeking?