Are Colleges Giving Out Easy ‘As’? 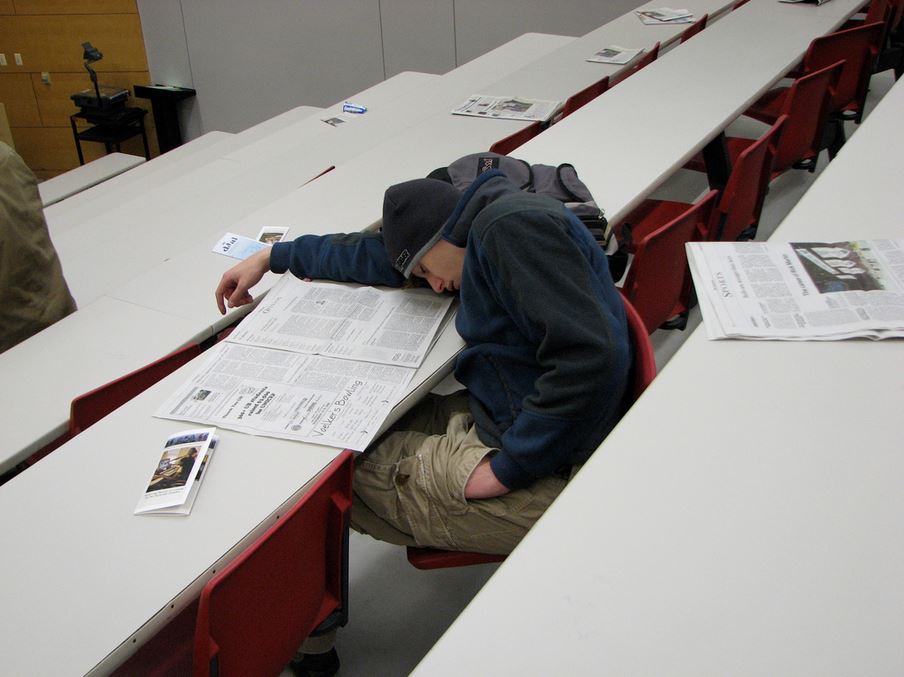 Last week, we discussed how the SAT is quietly being dumbed down. Such news may cause some to wonder if students will have more of a struggle in college.

But if a new study by Stuart Rojstaczer and Chris Healy is any indication, the dumbing down of the SAT is simply in step with the grade inflation that’s been taking place for years at colleges across the nation.

As Rojstaczer writes, a “C” used to be the average grade on college campuses. This changed when the Vietnam War arrived on the scene and male students opted for the college campus instead of the battle field. In order to enable students to stay in college, professors became more lenient when it came to grades.

According to Rojstaczer, grade inflation leveled out after the war, but then experienced resurgence in the late 1980s:

“There is little doubt that the resurgence of grade inflation in the 1980s principally was caused by the emergence of a consumer-based culture in higher education. Students are paying more for a product every year, and increasingly they want and get the reward of a good grade for their purchase. Administrators and college leaders agree with these demands because the customer is always right. In this culture, professors are not only compelled to grade easier, but also to water down course content. Both intellectual rigor and grading standards have weakened. The evidence for this is not merely anecdotal. Students are highly disengaged from learning, are studying less than ever, and are less literate.”

As the chart above shows, nearly half of the grades given on campus today are As. While these easy A grades do a lot to raise a student’s self-esteem and ego, they don’t help all that much in the area for which college was originally intended, namely, learning.

In recent years, we’ve given students the idea that they need to go to college in order to succeed in life. But the fact of the matter is, every student is gifted in different areas, and college might not be for everyone.