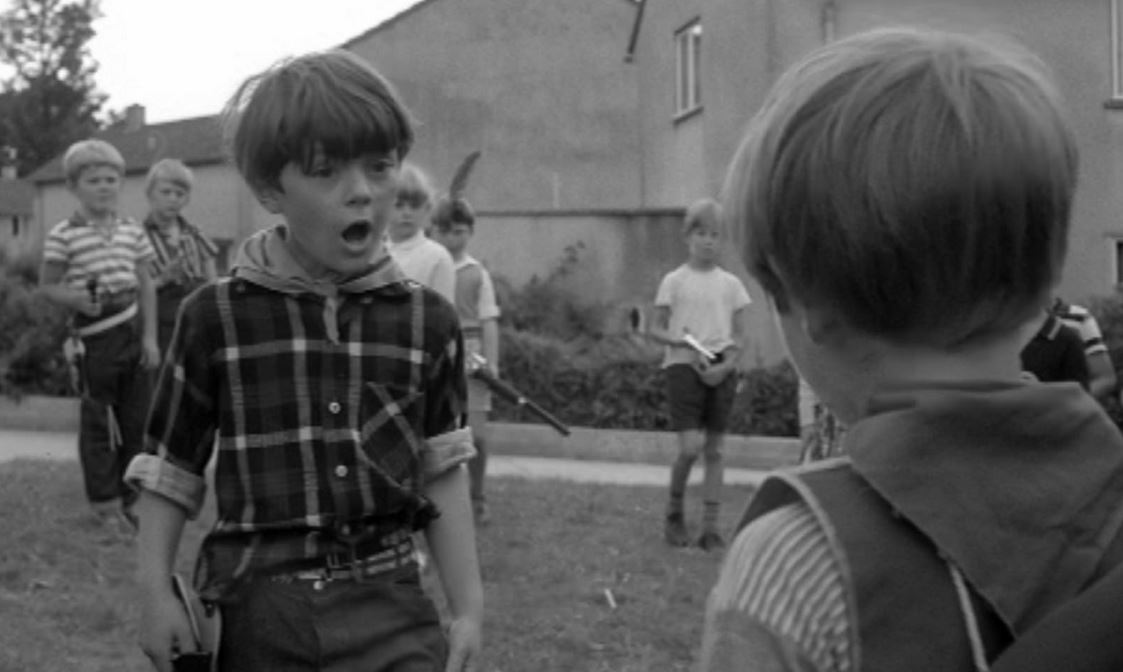 By now, we’ve all heard strange stories about zero-tolerance discipline policies singling out kids for, well, kid-like behavior. The Pop-Tart gun student is a prime example.

In a recent edition of the Washington Post, Eugene Volokh highlights another unique discipline incident over – believe it or not – vegetarianism.

As Volokh describes it, a sixth-grade New Jersey student made the following comments to a fellow classmate over his vegetarian diet:

The case was brought to an administrative judge who ruled that such statements were signs of harassment and bullying, for which the student should be punished. While Volokh seems to agree that the last statement was a bit aggressive, he’s also troubled by the fact that the judge treated the first two comments in the same manner, even though they were “polite factual and normative claims (whether accurate or not).”

Let’s face it: no kid likes to be bullied. But do adults (and now the law!) really need to intervene in every situation, and should the label of bullying be slapped on any statement that is contrary to the ideas or beliefs of another child? After all, if schools want to encourage critical thinking, wouldn’t it be better to enable children to raise logical critiques and openly discuss positions on which they disagree, rather than quickly squashing speech which approaches dissent?