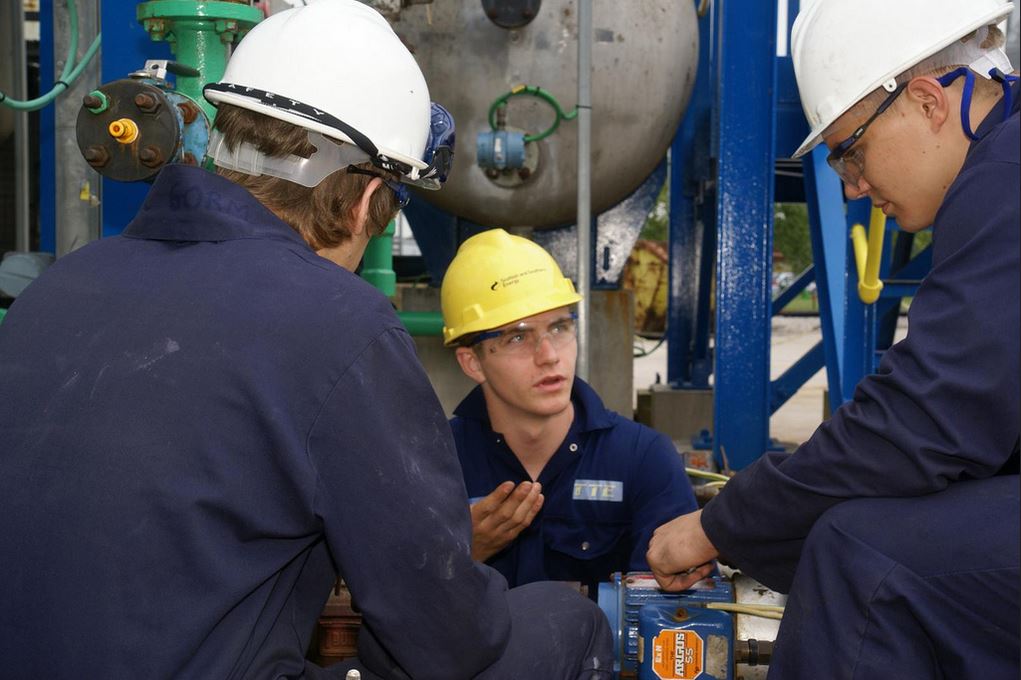 It’s National Apprenticeship Week in England, and although the Brits are more accepting of the practice than the United States, they still deal with several misconceptions about apprenticeships. Five of these were recently addressed in The Guardian and are abbreviated below:

Fact: Instead of being high school dropouts, many students must present good grades in their A-levels (exit examinations) in order to be accepted to an apprenticeship program.

Fact: As The Guardian explains, “If you go to university, you can still complete an apprenticeship afterwards, and vice versa.” Furthermore, many apprenticeship programs incorporate class time with work, enabling students to earn a degree while gaining valuable hands-on experience.

Fact: Although apprenticeships were once the realm of manual labor and manufacturing jobs, recent years have found them expanding beyond that arena. In fact, The Guardian reports that “‘business, health and retail … are the sectors with the most apprenticeships.’”

Fact: Diminishing college social life is not necessarily a bad thing, for it can often detract and distract from the true purpose of college: learning. However, for those still interested in having fun, the camaraderie of apprenticeship still provides many opportunities for social life.

The long and short of things is that any direction a young person takes can have pros and cons. Those who have pursued an apprenticeship, however, have found themselves to have an advantage over their college-educated peers in the areas of maturity and work-experience at a younger age. As one young apprenticeship student noted:

“‘It’s interesting as we’ve had university graduates join the team too and they weren’t as confident as I had expected, meanwhile all the apprentices were thrown in at the deep end.

In the U.S., we’re always looking for the quickest way to give kids a head start in everything from sports to academics. But by sidelining apprenticeship opportunities, have we ignored one of the best head starts we could ever give a student?