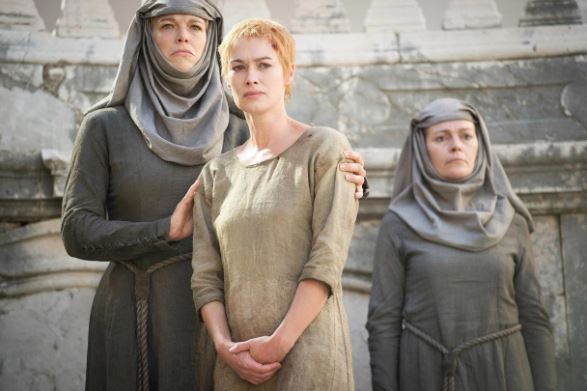 In recent years, popular culture has encouraged us to be or do anything we want to in the name of freedom. In fact, it has become acceptable and courageous to defy traditionally-held views of ethics, family, marriage, religion, and political action.

But has this rush to stretch our wings, embrace freedom, and ditch shame actually been damaging to the human race? C.S. Lewis suggests such might be the case.

In his book, The Problem of Pain, Lewis discusses the topic of shame and how harmful it is for society to view it as “a dangerous and mischievous thing”:

We have labored to overcome that sense of shrinking, that desire to conceal, which either Nature herself or the tradition of almost all mankind has attached to cowardice, unchastity, falsehood, and envy. We are told to ‘get things out into the open’, not for the sake of self-humiliation, but on the grounds that these ‘things’ are very natural and we need not be ashamed of them.
According to Lewis, such an attitude is unprecedented, for “even Pagan society has usually recognized ‘shamelessness’ as the nadir of the soul.” Lewis continues:
In trying to extirpate shame we have broken down one of the ramparts of the human spirit, madly exulting in the work as the Trojans exulted when they broke their walls and pulled the Horse into Troy. I do not know that there is anything to be done but to set about the rebuilding as soon as we can. It is mad work to remove hypocrisy by removing the temptation to hypocrisy: the ‘frankness’ of people sunk below shame is a very cheap frankness.
Do you agree with Lewis? Will our move to become a “shameless” society where anything is acceptable actually end up damaging both our personal lives and the public as a whole?