What is a friend? 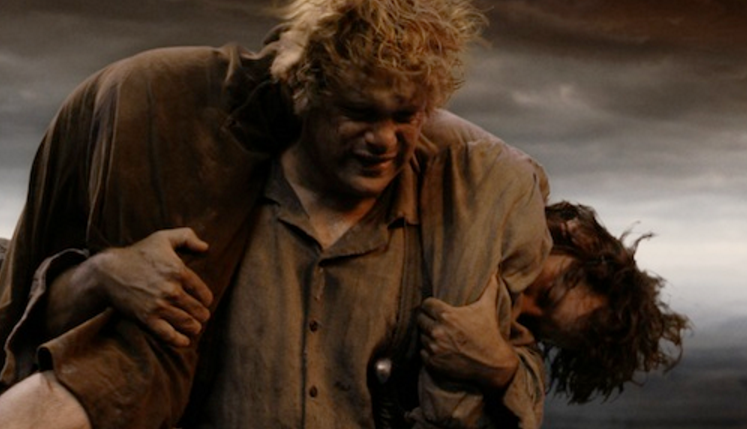 A recently released study by Oxford University claims to be “the first real attempt to test whether online social media do allow us to increase the size of our social networks.”

The conclusions of the study? Your Facebook friends aren’t your friends – except for, maybe, four of them.

“…there is a cognitive constraint on the size of social networks that even the communication advantages of online media are unable to overcome. In practical terms, it may reflect the fact that real (as opposed to casual) relationships require at least occasional face-to-face interaction to maintain them.”

Honestly, there is some humor in modern science’s pronouncements that merely confirm ancient truths. Humanity has known for millennia that a person can only have a few, good friends. The rest are merely acquaintances. But, of course, modern man, in his infinite hubris, has to wait until science determines something to be true before we can carry on as man has always done.

So what is a friend?

Let us turn to C.S. Lewis’ Four Loves for some perspective.

“To the Ancients, Friendship seemed the happiest and most fully human of all loves; the crown of life and the school of virtue. The modern world, in comparison, ignores it. We admit of course that besides a wife and family a man needs a few ‘friends.’ But the very tone of the admission, and the sort of acquaintanceships which those who make it would describe as ‘friendships,’ show clearly that what they are talking about … is something quite marginal; not a main course in life’s banquet; a diversion; something that fills up the chinks of one’s time. How has this come about?

The first and most obvious answer is that few value it because few experience it.”

“…it is a relation between men at their highest level of individuality. It withdraws men from collective ‘togetherness’ as surely as solitude itself could do; and more dangerously, for it withdraws them by two’s and three’s. Some forms of democratic sentiment are naturally hostile to it because it is selective and an affair of the few. To say ‘These are my friends’ implies ‘Those are not.’ For all these reasons if a man believes (as I do) that the old estimate of Friendship was the correct one, he can hardly write a chapter on it except as a rehabilitation.

Friendship arises out of mere Companionship when two or more of the companions discover that they have in common some insight or interest or even taste which the others do not share and which, till that moment, each believed to be his own unique treasure (or burden)…

In our time Friendship arises in the same way. For us of course the shared activity and therefore the companionship on which Friendship supervenes will not often be a bodily one like hunting or fighting. It may be a common religion, common studies, a common profession, even a common recreation. All who share it will be our companions; but one or two or three who share something more will be our Friends. In this kind of love, as Emerson said, Do you love me? means Do you see the same truth? – Or at least, ‘Do you care about the same truth?’ The man who agrees with us that some question, little regarded by others, is of great importance can be our Friend.”

Yes, friendship is a love. It is not a romantic love or the love of a parent for a child, but a shared love of something else and of each other. And what is love? You may recall from St. Paul’s first letter to the Corinthians:

Practically speaking, James Stenson gives us tips on friendship in To Be a Man:

If you’re curious about which of your hundreds of Facebook “friends” are the few true friends, we hope the tips above help.