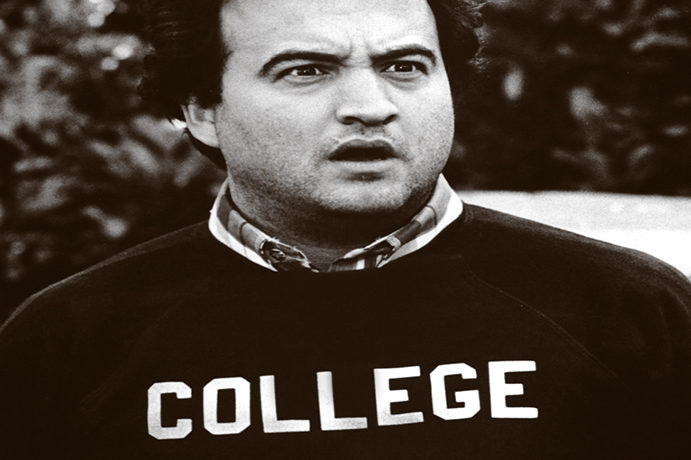 Late last week, scores of British media outlets were obsessing over a new report which found that their students “are the most illiterate in the developed world with many students graduating with only a basic grasp of English and maths.”

In looking at the report from the OECD (the organization responsible for the international PISA exam), it seems the Brits are in good company with – you guessed it – the U.S.

The U.S. comes out slightly ahead of the U.K. in the reading category, with a little less than 20% of its students age 16-19 registering as low literacy. In the math category, however, the U.S. is far worse than England, with nearly 40% of its students reporting low numeracy skills.

The report concludes by implying that although the U.K. has a large university system, such a system is not designed to focus on the basic skills which British students are lacking. In order for college education to be worth it and help British students compete in the global economy, the U.K. needs to beef up the instruction in its primary and secondary education system first.

Would American schools be wise to heed the same advice?