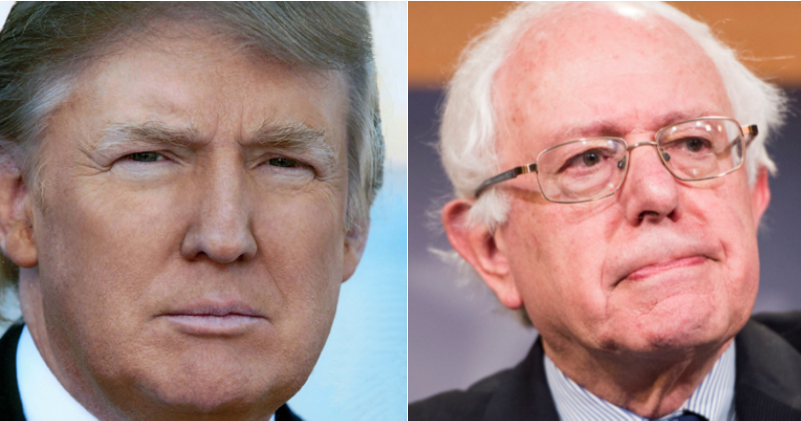 Today New Hampshire votes in the primary. It’s a different setup than Iowa as people aren’t limited to attending a caucus for a few hours in order to cast their vote. New Hampshire, while also predominantly white like Iowa, has a very different political culture.

Right now, the polls gathered by Real Clear Politics have both Donald Trump and Bernie Sanders dominating the voting.

But we know from Iowa and many other political polls in recent years that that they may not be as reliable as once believed. What do you think? Will Trump and Sanders take New Hampshire? And if so, do you think that will impact the upcoming primaries and caucuses?

One last thing, if the election were to end up being a contest between Trump and Sanders that would make for quite the political theater. But what would it say about the state of the Republic?