‘Peter Rabbit’ vs. ‘Polar Bear’s Underwear’: The Revenge of the Classics 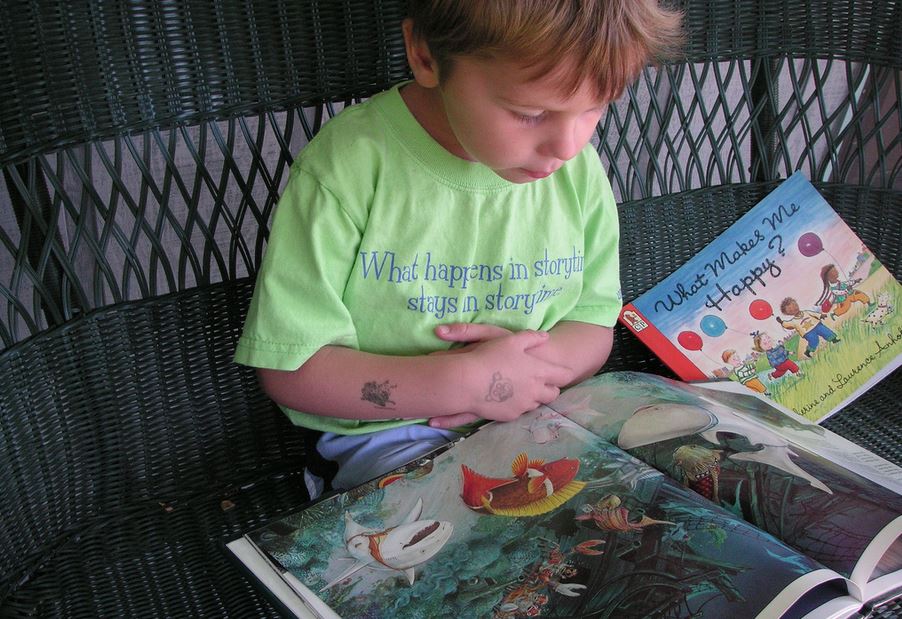 More than 70 years after her death, Beatrix Potter has a new book coming out in September to coincide with the 150th anniversary of her birth. The long-lost manuscript of The Tale of Kitty-In-Boots, which will be illustrated by Quentin Blake (the wonderful illustrator of Roald Dahl’s book), is already a bestseller. Potter, most famous for the well-loved classic The Tale of Peter Rabbit, seems to have worked on the manuscript for The Tale of Kitty-In-Boots in 1914, but stopped when her publisher didn’t seem keen on her idea. So the manuscript stayed unpublished until it was discovered in 2013.

Why is a children’s book written in 1914 already gaining such a cult following?

Potter’s “new” book isn’t the first to gain posthumous popularity; last year, Laura Ingalls Wilder’s annotated autobiography Pioneer Girl sold like hot cakes. Perhaps these classics are so popular because they are full of timeless morals and virtues often lacking in contemporary children’s books. Browsing the titles of some of the most popular recent children’s books, I found works such as: Zombies in Love, Polar Bear’s Underwear, I Don’t Like Koala, Poop Fountain!: The Qwikpick Papers, Hot Rod Hamster: Monster Truck Mania, and The Wonderful Things You Will Be.

Do children really need books about zombies or a polar bear’s missing underwear? While I’m sure these books are imaginative and fun, children also need books with more substance; they need books that will help them learn how to build character rather than simply tell them how wonderful they are. Classic books with lessons and virtues can strengthen children’s personal ethics and help teach them right from wrong. Potter’s famous The Tale of Peter Rabbit has beautiful illustrations as well as a lesson on what happens when you’re disobedient and mischievous (Hint: you might end up in a pie).

If children learn to appreciate classic books at a young age, they might also continue reading the classics as they grow older, which could boost their intelligence. Writers like Shakespeare and Jane Austen not only give readers a glimpse of history, but they also give the brain a work out as much as a difficult math problem might, even though they are also entertaining us.

These books aren’t merely educational, however. They also represent timeless virtues in a culture that too often praises the new while neglecting the old. As well, today’s early readers have many more outlets competing for their attention, from video games to other screen-based forms of entertainment. In this ephemeral cultural universe, the staying power of a classic children’s book is worth preserving. After all, it’s hard to imagine books about zombies being passed down to the next generation like Potter’s and Wilder’s books have been.

Early enthusiasm about the publication of The Tale of Kitty-In-Boots is about more than the book itself. It’s an enthusiasm for the kind of writer Beatrix Potter was: one who didn’t shrink from challenging even young readers to think through the moral challenges of daily life, even if that life is lived (as in Kitty-in-Boots) by a crime-fighting cat who, like most children, struggles to be both “serious” and “well-behaved.”