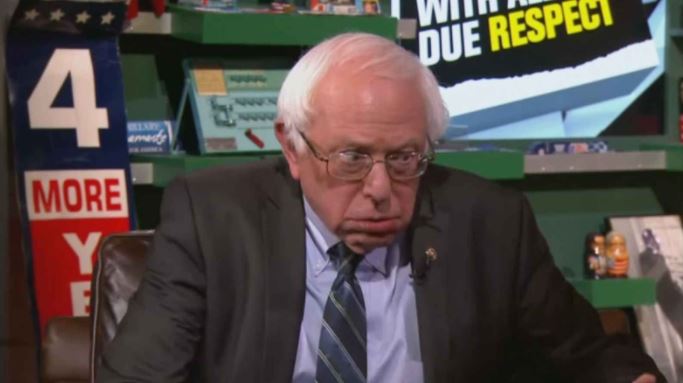 The presidential election is over eight months away and already the nomination process has seen surprising twists. The most recent is the rising popularity of Bernie Sanders.

Young people are one of Sanders’ most supportive demographic groups, and his offer of free public college might partially explain why.

But as NPR’s Anya Kamenetz reports, Sanders’ plan for free college likely won’t fulfill the goal of making “the United States ‘the most educated workforce in the world.’”

By contrast, countries which get the highest ranking in terms of college attainment, including South Korea, Japan, and Canada, do not offer free college tuition.

“So whatever the differences in education systems, policy, culture and demographics among these three countries and the United States, it’s clear, at least on the face of it, that free tuition is not required to produce ‘the most educated workforce in the world.’”

For young people struggling to pay bills and get ahead in the world, free college sounds great. But if such a concept is unlikely to boost our educational standing in the world, should we pursue it? Does it represent yet more support for the increasingly questionable “college-for-all” mantra?