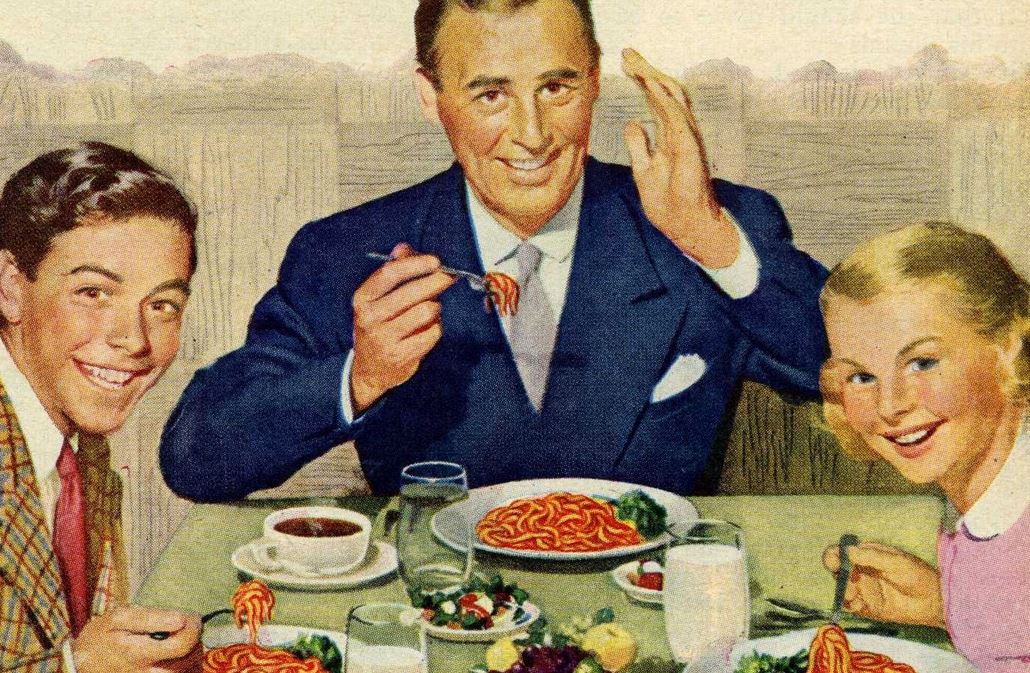 Across the political spectrum an overwhelming majority of adults believe that it’s important to teach children to be well-mannered. Yet in spite of this widespread agreement, the growing popularity of etiquette classes signal that few people actually know what good manners really entail.

As it turns out, good manners may solve more than America’s rudeness problem. They may also help to improve childhood obesity rates.

“Children who waited 30 seconds between each bite lost an average of 3.4% of their body weight during a year-long research project, while those who didn’t pace their eating saw their weight increase by as much as 12.6%, the study found.

The study focused on developing good table manners, rather than limiting portion size to curb overeating, the researchers said.

About half of the children received a 30-second hourglass for use at mealtimes. They were instructed to take a bite, flip the hourglass, and wait until it was empty before taking another bite. The children were also encouraged to drink a glass of water before meals, not talk and eat at the same time, and avoid second helpings and snacking.”

By the end of the year-long study, children who followed the more mannerly eating instructions lost over six pounds, while children who did not gained 15 pounds!

In recent decades, the dining room has increasingly become a thing of the past as families eat on the run or graze at the kitchen counter in order to accommodate their casual yet hectic lifestyle. Recent decades have also seen an alarming upward trend in childhood obesity.

Judging from the results of this study, do you think we would we see an improvement in both the physical and emotional health of Americans if more families returned to the practice of having leisurely and mannerly dinners together?