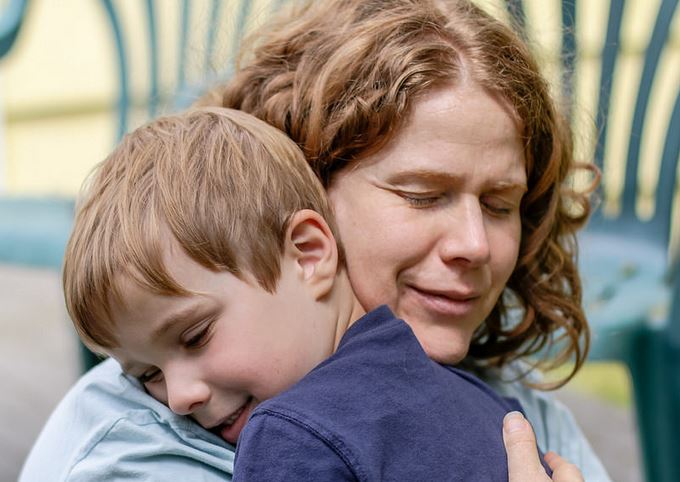 Do you believe that kids today are overmedicated for issues like ADHD? If so, a new study out of the Journal of Clinical Child & Adolescent Psychology may lend credibility to your belief.

According to The New York Times:

“The study enrolled 146 children with an A.D.H.D. diagnosis from ages 5 to 12 and randomly assigned half on a low dose of generic Ritalin. The other half received no medication, but their parents began attending group meetings to learn behavior-modification techniques.

Behavior modification for A.D.H.D. is based on a fairly simple system of rewards and consequences. Parents reward the good or cooperative acts they see; subtle things, like paying attention for a few moments, can earn a pat on the back or a ‘good boy.’ Completing homework without complaint might earn time on a smartphone. Parents withhold privileges, like playtime or video games, or enforce a ‘time out’ in response to defiance and other misbehavior.”

The results? Children who had behavior therapy from their parents “had an average of four fewer rules violations an hour at school than the medication-first group.”

When trying to explain the differences between the two groups, researchers hinted that parents played an important role. Those not conditioned to go through the challenging work of behavioral therapy with their child from the beginning were much more content to rely on the pill.

As the chart above shows, the number of ADHD diagnoses has seen a rapid increase since 2003. Undoubtedly, some of these ADHD cases may genuinely require medication for resolution.

But if over a third of ADHD diagnoses in this study could be resolved without medication, are we putting many children on drugs without a cause? And if behavioral modification is so effective, is Dr. Leonard Sax correct in saying that the ADHD explosion is the result of today’s poor parenting?