Many New Toys Leave No Room for Imagination 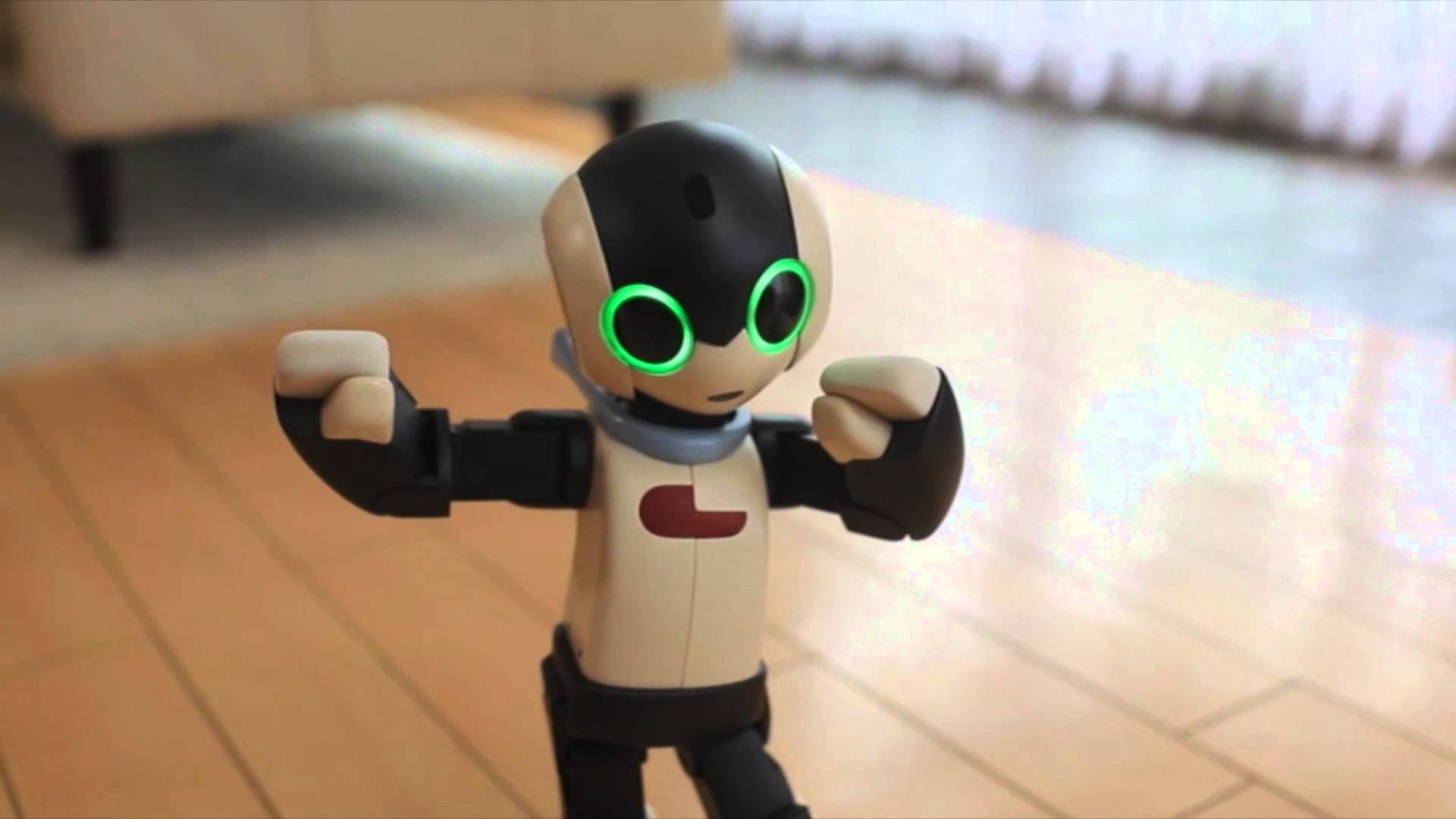 The other day my sister and I were reminiscing about the toys we used most as children. It quickly became clear that the common denominator in our play was a love for miniatures. We regularly used families of paper dolls, bears, and Fisher Price people (the old ones, not the gargantuan, unswallowable, and dumb-faced new ones) to create stories.

Of course, those stories could not be acted out properly unless those miniature families had appropriate places to live, so we created houses out of bookcases and Lincoln Logs, and made furniture for the other modest dwellings our dolls possessed.

But according to an article by Naomi Schaefer Riley in the New York Post, such play is a thing of the past.

“Kids seem increasingly incapable of playing with toys that have no batteries. Or even toys that don’t speak to them. As if it weren’t creepy enough that Mattel released a talking Barbie this year, now there’s a talking Barbie house.

According to the tech-news site Mashable, the house is ‘Wi-Fi enabled, connects with an app and features voice-recognition software, so kids can talk directly to the home.’ Neither kids nor their dolls will have to lift a finger. ‘You make verbal requests, such as telling the home to give Barbie a ride in the elevator, asking it to turn on the virtual oven to get breakfast started and getting the mood set for a party (the lights flash on, the chandeliers spin and the stairs turn into a slide).’

Whatever you think of Barbie and her Dreamhouse, it was easy to imagine that they could entertain kids for a reasonable amount of time. Kids would make up stories. But now the toys seem more like a party trick you show your friends once and then move on. ‘Look, I can tell the lights to turn on.’ OK, what else ya got?”

Schaefer Riley goes on to explain other toys, such as the new version of Monopoly, which abolishes cash and sends children to the ATM machine for monetary transactions, or the “Thingmaker,” a child-sized 3-D printer which gives handmade crafts the boot.

Famed British educator Charlotte Mason once said, “Imagination does not stir at the suggestion of the feeble, much-diluted stuff that is too often put into children’s hands.” While Mason was largely speaking of the need to put good storybooks in front of children, her reasoning applies to children’s toys as well.

By removing opportunities for children to recreate real life through the work of their own hands, or practice flights of imagination in their play, are we in danger of creating robotic children who not only can’t play by themselves, but can’t think for themselves either?