Iowa Results: What do you think compared to 2008? 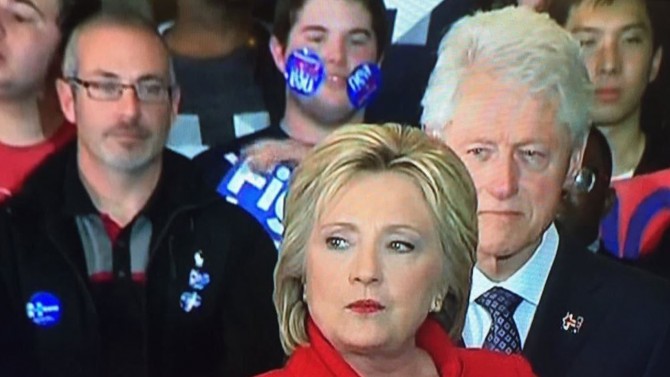 By now you’ve probably had enough time to digest the news from the 2016 Iowa caucuses. From here until New Hampshire, the pundits will be offering their deep insights while the partisans will be attempting to read the tea leaves in favor of their candidates.

As we look back at the 2008 campaign season, it’s clear that a lot can still change.

For the Republicans, Ted Cruz pulled off a 2016 Iowa caucus victory of 27.6% despite the polls indicating that he would lose to Donald Trump. As for Trump, he won 24.3% of the vote, placing second. Marco Rubio took third with 23.1% of the vote.

Recall that during the 2008 election, the Republican winner of the Iowa caucus was Mike Huckabee (34%) followed by Mitt Romney in second (25%). John McCain, who would later become the presidential candidate for the Republican Party, only won 13% of the caucus vote in Iowa in 2008.

It was in New Hampshire that things were shaken up quite a bit in 2008. There, John McCain won the primary election with 37% of the vote. Mitt Romney took second with 32% of the vote and Mike Huckabee dropped to third with only 11% of the vote.

It looks like it’s going to be quite the horse race on the Republican side.

That’s true, though, for the Democrats too. In the 2016 Iowa caucuses, Hillary Clinton took 49.9% of votes and received 22 delegates. Bernie Sanders took 49.6% of votes cast and won 21 delegates. Martin O’Malley took less than a percent of the votes and is dropping out.

For the Democrats, it’s truly anyone’s bet in the primaries. Hillary has noticeably seen an enormous drop in support according to a variety of polls. The momentum seems to be favoring Bernie Sanders as his statistical tie with Hillary in Iowa indicates. Given that six precincts went to Hillary as the result of coin tosses, the Democratic side of the aisle will surely be raucous in the days and weeks ahead.

And, finally, what would any report about the 2016 Iowa caucuses be without a mention of “Sticker Boy”? Whoever gave that kid that spot is probably fired now…