How Should We Interpret a Rise in Euthanasia? 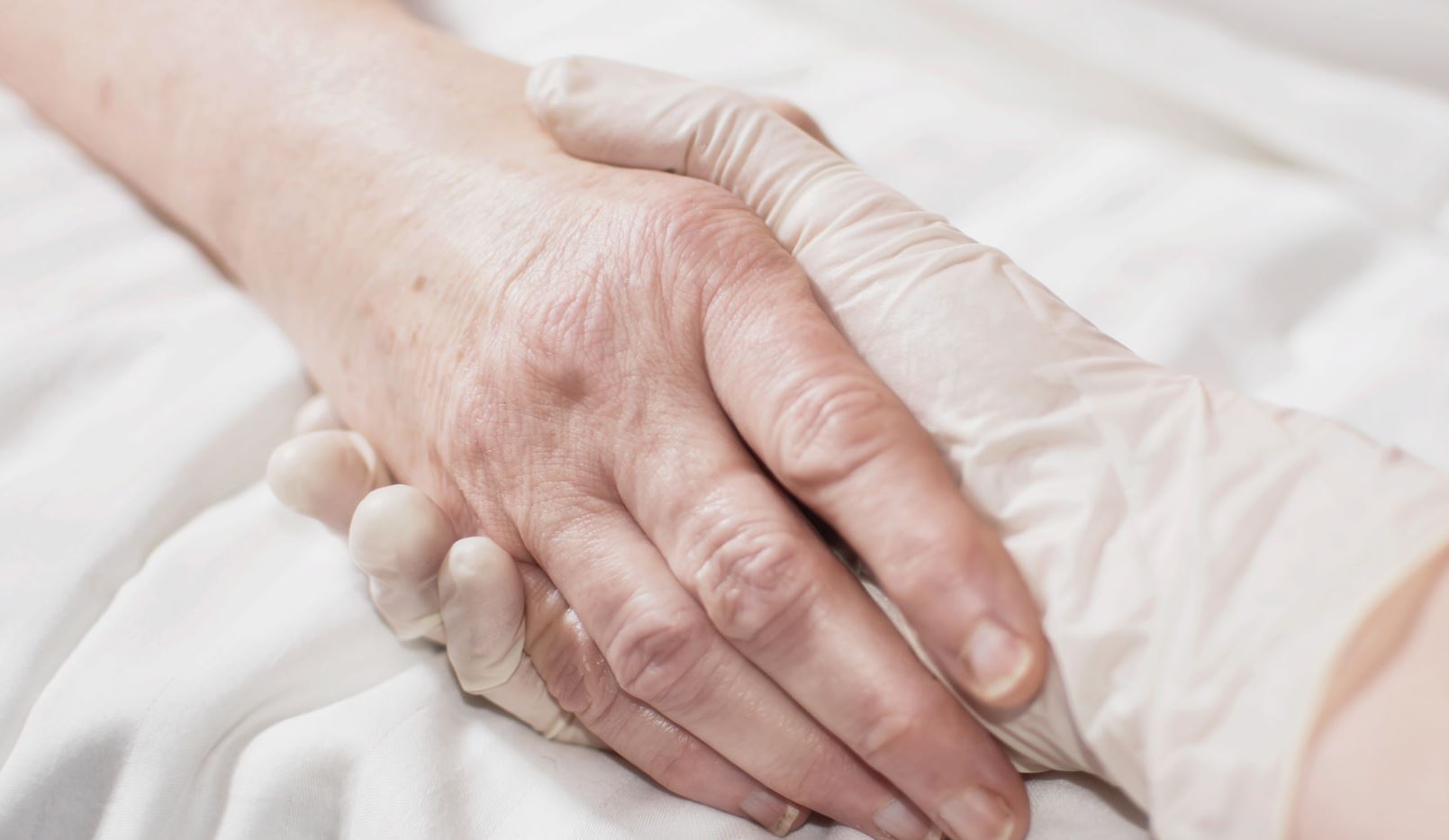 It’s unlikely that the increase can be accounted for by a simple increase in the number of people who are so wretched that they request death. Belgium is not a measurably sicker or more depressing place than it was a dozen years ago.

Another possibility is that, although the number of those who want to die and seek help dying has remained relatively constant as a percentage of the general population, more and more of them are openly admitting their desire and seeking such help as the old taboo against “mercy killing” fades away. That is plausible, especially since the passage of the applicable law can reasonably be expected to have helped the residuum of the old taboo die a quicker death itself. But there’s no compelling evidence that values and attitudes in Belgium have changed that much in a dozen years.

The most likely explanation is the one cited in the aforesaid article: “Wim Distelmans, the head of the commission, attributes the surge to an increase in the reporting of euthanasia by doctors.” But if that’s the case, then there probably were and are more cases of euthanasia than doctors generally report. Obviously we don’t know how many more, since we’re talking about what isn’t officially reported. But if we’ve seen what amounts to a tenfold increase in reported euthanasia over a dozen years, the unreported cases may well have increased as much.

That raises a disturbing question: Are there really that many people in Belgium who find life so painful that death becomes almost attractive as the alternative? Belgium is a small country. So if there are, say, 4,000 annual cases of euthanasia, only half of which are reported, that’s a shocking commentary on… something. But what?

It’s worth considering, as an answer, what many disability groups and other opponents of euthanasia claim: that the vaunted “right to die” morphs rather quickly into the duty to die. That’s plausible because, while there may not be 4,000 Belgians annually who are in such pain that they choose death, there could easily be that many Belgians who feel that their loved ones, or perhaps even society in general, would be better off with them dead.

If so, then dying instead of living a life that is “no life” could come to seem morally obligatory to some people. For example, if there are no negative legal consequences for what is tantamount to suicide, as there are in most countries, then children could get their inheritances before the money is frittered away in end-of-life care, even if it’s just palliative care.

Again, so far all this is a matter of interpretation and speculation. But a study on motivations would be well worth doing on Belgium and other jurisdictions, such as Oregon, that allow euthanasia. The results would be very interesting indeed.