‘Fair and Equitable’ Discipline Policies: Unfair to Most Students? 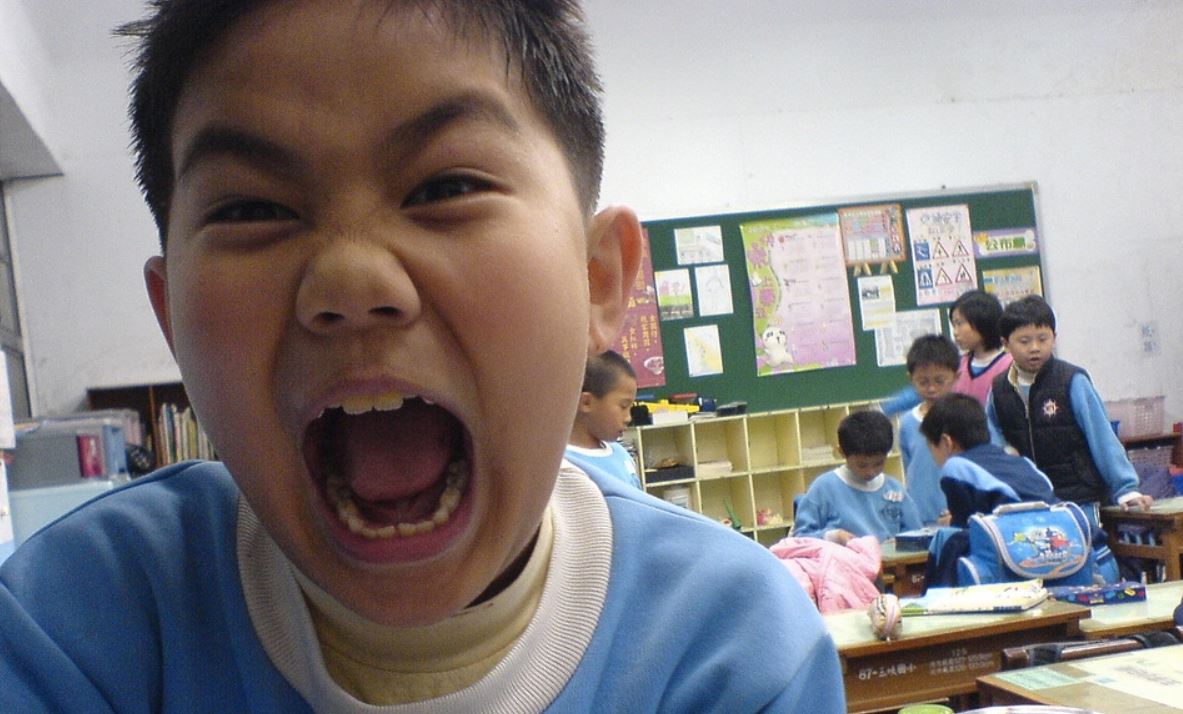 If you’ve been following education news lately, you’ve likely heard about the complaints against Success Academy Charter Schools in New York. The complaints come from parents of children with disabilities whose poor behavior eventually caused them to be removed from the school:

“Consistent with SACS’ [Success Academy Charter Schools] philosophy, Success FG [a specific Success Academy school] imposes, in an absolute and unwavering manner, a pre-determined punishment for every infraction of the code of conduct, regardless of individual circumstances. Success FG expects and requires its teachers to punish students for minor infractions of the school’s code of conduct, such as the requirement that students fold their hands atop their desks during most class time, without regard to whether students have disabilities that make it impossible for them to perform those behaviors, and without regard to those students’ right to accommodations.”

“Let’s just say the worst allegations are true. She’s [Success Academy founder Eva Moskowitz] counseling out the hardest to teach, she’s creating this poor man’s private school. Why is that a bad thing? In other words, are we saying that if you are a poor black and brown kid it’s a problem that you should have what an affluent kid on the upper east side has: a disruptive-free, studious, high-quality school? Why is that unfair to those kids?”

“As soon as you duplicate the conditions of the public school system, you’re gonna duplicate their results. …

You have to create the conditions that allow productive learning to go on, you have to valorize, normalize a studious environment. … I could have gotten so much more done if I didn’t spend all of my time not just managing three or four disruptive kids, but having to frankly cater to them and ignoring the rest.”

We’ve seen a number of schools in recent months describe how difficult it is to maintain discipline and control in public school classrooms. Both parents and the general public are up in arms over these stories as they realize that children can never be expected to gain the knowledge they need to succeed in adulthood if they are forced to learn in such chaotic conditions.

Given these situations, is it time recognize that perhaps our attempts to be just and equitable in discipline to a few “problem students” have caused us to be unjust and inequitable to the vast majority of students who come to school to learn?