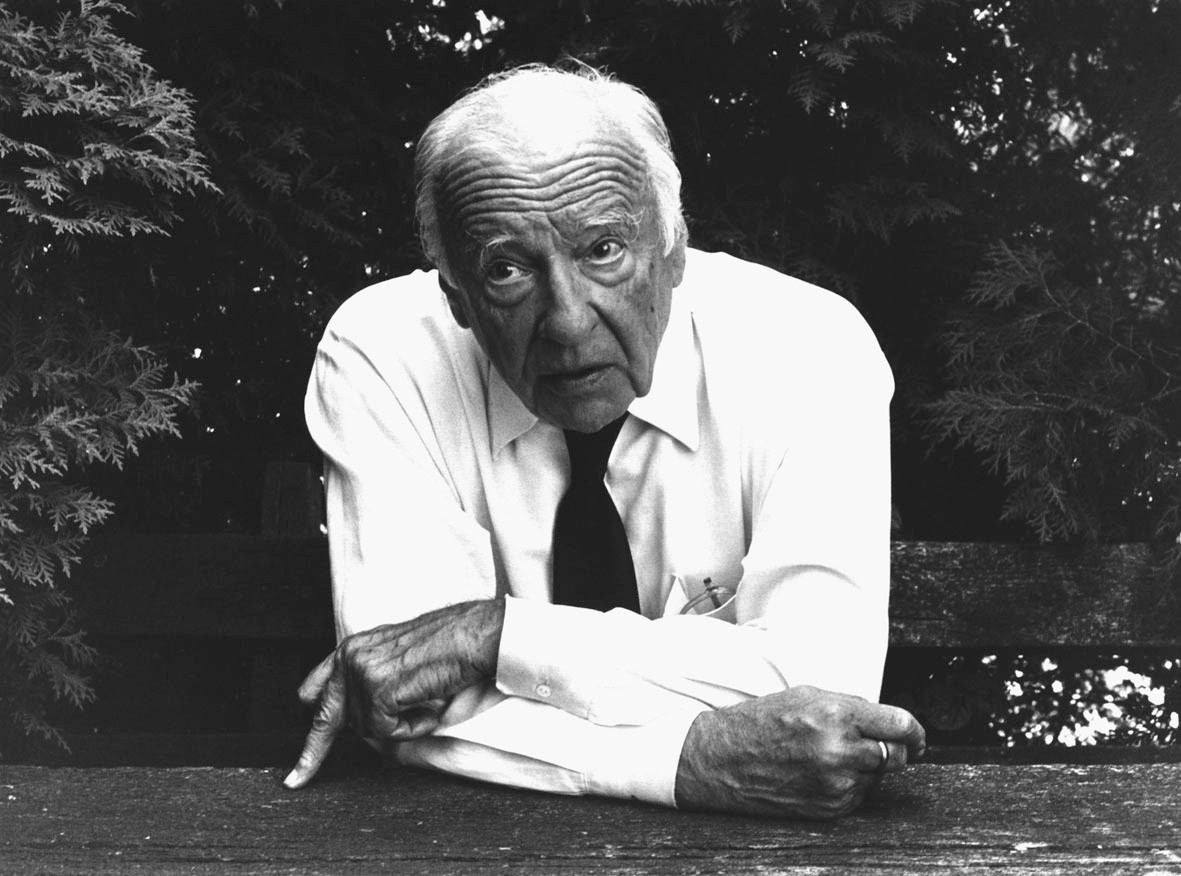 In his book The Enemies of Reason, scientist Richard Dawkins proudly proclaimed, “Science replaces private prejudice with publicly verifiable evidence.” His sentiment expresses the modern intellectual ideal of reasoning freed from the trappings of any prejudices or biases.

The problem is: no such thing exists.

The word “prejudice” literally means to have judged something beforehand. Prejudices are those assumptions the mind has made—some reflected upon, some not—that provide the intellectual basis for a person’s engagement with the world. They are the result of a variety of influences: family, society, state, education, etc. Over the course of one’s life, some of these prejudices may be strengthened, some may be altered, and some may eventually be set aside, but no one is ever free from prejudice.

Yet a knowledge freed from prejudice is precisely what many Enlightenment thinkers sought. In his wonderful book titled Discerning the Mystery, Andrew Louth refers to the Enlightenment’s “prejudice against the idea of prejudice.” The Enlightenment gave birth to the idea that all knowledge should be the result of applying a method (hence the modern exaltation of the scientific method), and that the thinker should therefore limit his dependence on past tradition and authorities.

But pace the Enlightenment theory of unprejudiced thought, Hans-Georg Gadamer perceived that human beings inevitably exist and think within traditions, and are dependent on them:

“But does the fact that one is set within various traditions mean really and primarily that one is subject to prejudices and limited in one’s freedom? Is not, rather, all human existence, even the freest, limited and qualified in various ways? If this is true, then the idea of an absolute reason is impossible for historical humanity.”

“A person who imagines that he is free of prejudices, basing his knowledge on the objectivity of his procedures and denying that he is himself influenced by historical circumstances, experiences the power of the prejudices that unconsciously dominate him as a vis a tergo [a force acting from behind].”

Looked at from Gadamer’s perspective, then, a primary goal of a student’s education should be the study of his traditions so that he can better understand his prejudices and how they influence his worldview. This kind of education actually puts a student in a position to be able to judge his tradition.

On the other hand, the student whose education is cut off from his past—as so frequently happens with modern education—is paradoxically more enslaved. He is unaware (and thus unappreciative) of those influences that have formed him, and has no framework with which to interpret new information and events. He becomes “prejudiced” in the bad sense of the term.