Euthanasia for Depression: A Bad Idea? 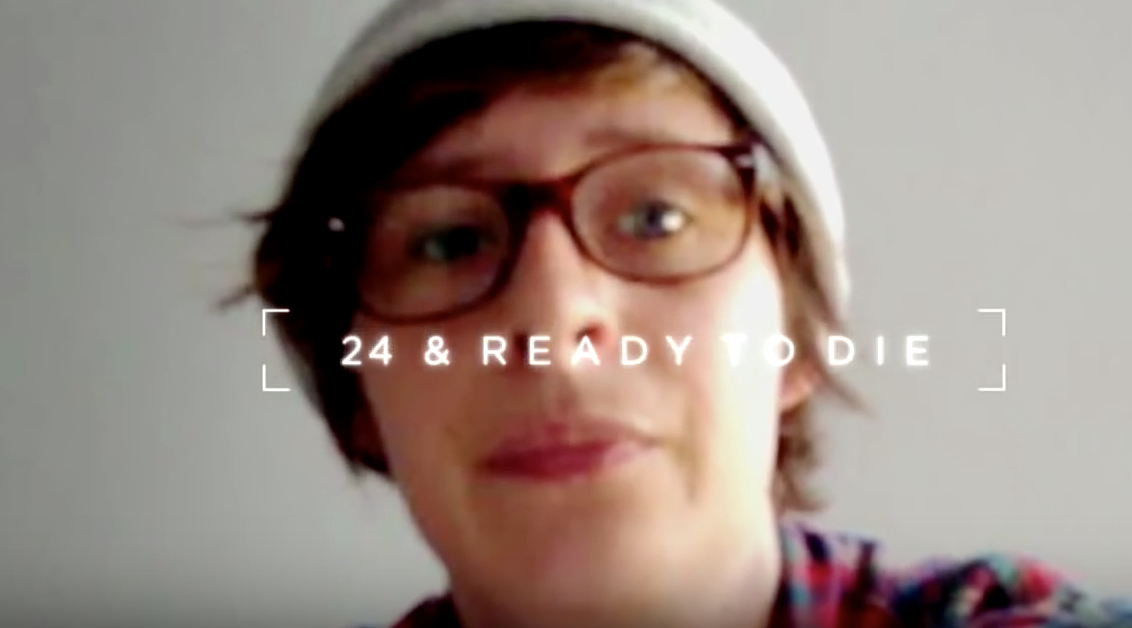 A few weeks ago I posted and asked questions about a significant rise in the reported number of cases of euthanasia in Belgium. This week, a new paper published in the peer-review journal JAMA Psychiatry reports the results of a study of some Dutch patients who, suffering primarily from mental illness rather than terminal physical illness, seek and get physician assistance in committing suicide.

That should come as no surprise to people on either side of the right-to-die debate. What’s interesting about this study, though, is that JAMA-P has seen fit to publish a separate “editorial” alongside the paper expressing “reasons for concerns” about the study’s results.

To be sure, the concerns expressed by Paul S. Appelbaum, MD, of the New York State Psychiatric Institute are hedged with the usual academic qualifications. He advocates caution about drawing policy conclusions from a relatively patchy dataset that is based mostly on “reports” from the physicians assisting the suicides. But his concerns are nonetheless based on enough data to raise “red flags.” Thus:

“The argument for allowing physicians to help end the lives of people with psychiatric disorders is usually based on the assumption that most cases will involve treatment-resistant depression. However, at most, 49 of the 66 cases in the Dutch database experienced depression, either as a primary or secondary diagnosis, and 6 of 66 cases were complicated by substance abuse, 4 by neurocognitive impairment, and 2 by autism spectrum disorder. Similar puzzling findings regarding autism spectrum disorder appear in a study of 100 consecutive cases of psychiatric patients evaluated for physician-assisted death in Belgium, where 12% had Asperger syndrome. Moreover, 52% (34 of 66) of the Dutch cases and 50% of the Belgian cases carried diagnoses of personality disorders, conditions often associated with strong reactivity to environmental and interpersonal stresses, raising questions about the stability of the expressed desires to die. Indeed, 38% of the Belgian patients who asked for physician assistance withdrew their requests to die before the evaluation could be completed.

Other red flags in the Dutch data include the 20% (13 of 66) of patients who had never had a psychiatric hospitalization, the ratio of women to men (2.3 to 1), and the 56% (37 of 66) of cases in which social isolation or loneliness was important enough to be mentioned in the report. The latter evokes the concern that physician-assisted death served as a substitute for effective psychosocial intervention and support.”

As in the Belgian case, the Netherlands case justifies concern. Assisted suicide in legal in four US states (although physicians are not permitted to assist the deed actively with anything more than advice and support). Could the same patterns in assisted suicide of the mentally ill be occurring in those states? The question is at least worth a study.