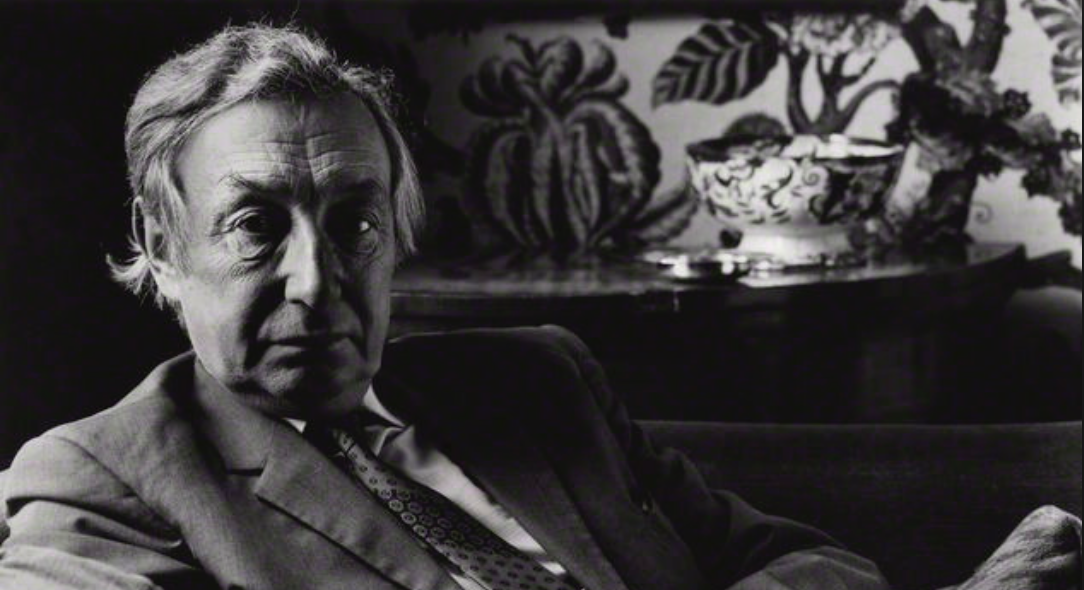 Most students of philosophy will recognize the name of A.J. Ayer, who died in 1989. An atheist, he was one of the best-known representatives of a school of thought known as “logical positivism,” which holds (among other things) that religious claims are meaningless because they are not empirically verifiable.

It’s therefore interesting to note that Ayer, a year before his own death, reported having a near-death experience. What’s fascinating about Ayer’s experience is less its content than his reactions during and after it:

“…he choked on a piece of salmon. ‘[It] was my own fault,’ he later wrote. ‘It went down the wrong way and almost immediately the graph recording my heartbeats plummeted.’

Hospital attendants immediately rushed in to save him, but they were too late: his heart completely stopped. They kept working, however, and, amazingly, his heart started beating again about four minutes later. Doctors thought he had [sic] must have suffered brain damage from the episode, so everyone was surprised when he eventually regained consciousness and was able to speak normally.

In the first conversation he could remember after waking up, he told a woman in his room, ‘Did you know that I was dead? The first time that I tried to cross the river I was frustrated, but my second attempt succeeded. It was most extraordinary.’

‘…I was confronted by a red light,’ he later wrote of his experience in an article titled ‘What I Saw When I Was Dead,’ ‘exceedingly bright, and also very painful even when I turned away from it.’

And what was this light? ‘I was aware that this light was responsible for the government of the universe.’

He describes meeting two creatures and trying to help them fix space-time, which was ‘slightly out of joint.’ After being ignored by the creatures, he writes, ‘I became more and more desperate, until the experience suddenly came to an end.’

That was the experience as Ayer himself described it. But even more interesting was his subsequent reaction.

“One of his doctors later claimed Ayer had confided to him, ‘I saw a Divine Being. I’m afraid I’m going to have to revise all my books and opinions.’”

Publicly, however, Ayer acknowledged his experience could have been a delusion. But it was also real enough for him to admit it made him reconsider some of his previous convictions: “My recent experiences have slightly weakened my conviction that my genuine death, which is due fairly soon, will be the end of me, though I continue to hope that it will be.”

He still wrote that “they have not weakened my conviction that there is no god.” Even so, his mere concession that his experience might point to the existence of an afterlife provoked such a reaction from his fellow atheist humanists that he was forced to write a follow-up article reaffirming his belief in materialism. He died… still publicly repudiating the existence of God.”

The article I’m quoting from, which was published on a Christian site, suggests that Ayer’s reaction was a huge mistake. But you don’t have to share the site’s religious orientation to ask whether, in light of such an experience, his reaction was an affirmation of a kind of faith. For he maintained his atheism and materialism in direct contradiction to what his near-death experience had initially led him to believe. Those who share his convictions and think that his reaction was appropriate accordingly share his faith and believe it to be reasonable. But how does that put atheism and materialism in a better position than any religion? Is atheism, too, a form of faith?