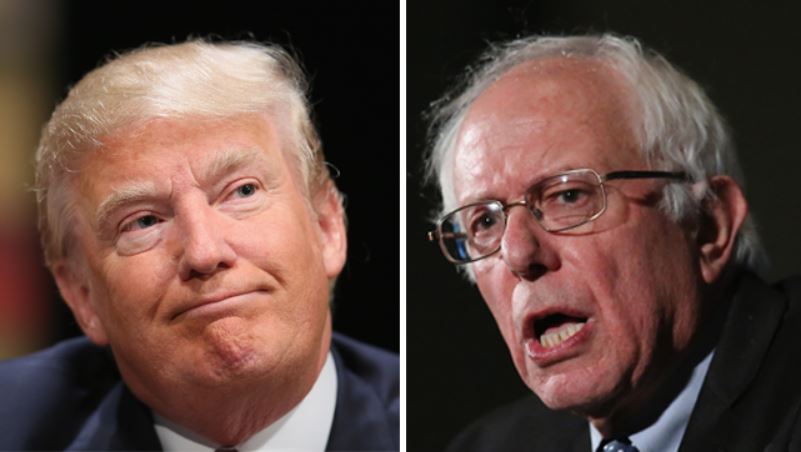 Given the fervency with which today’s Democrat and Republican presidential candidates are campaigning for the White House, one might reasonably believe that the highest office in the land is quite a prize. But before Trump, Sanders, Cruz, or Clinton take the oath of office, they might want to consider what some of their predecessors had to say about the presidency!

1. “The Presidency has made every man who occupied it, no matter how small, bigger than he was; and no matter how big, not big enough for its demands. It has served as symbol of the spirit, purposes and aspirations of the American nation in this land and in lands far beyond these shores.” – Lyndon Johnson

2. “To announce that there must be no criticism of the President, or that we are to stand by the President, right or wrong, is not only unpatriotic and servile, but is morally treasonable to the American public. Nothing but the truth should be spoken about him or any one else. But it is even more important to tell the truth, pleasant or unpleasant, about him than about any one else.” – Teddy Roosevelt

3. “The Constitution defines the functions and powers of the executive as clearly as those of either of the other two departments of the Government, and he must answer for the just exercise of the discretion it permits and the performance of the duties it imposes.” – Chester Arthur

4. “Few men in our history have ever obtained the Presidency by planning to obtain it. – James Garfield

5. “With me it is exceptionally true that the Presidency is no bed of roses.” – James Polk

6. “As to the Presidency, the two happiest days of my life were those of my entrance upon the office and my surrender of it.” – Martin Van Buren

7. “I know well that no man will ever bring out of that office the reputation which carries him into it. The honey moon would be as short in that case as in any other, and it’s moments of extasy would be ransomed by years of torment and hatred.” Thomas Jefferson

8. “No man who ever held the office of President would congratulate a friend on obtaining it. He will make one man ungrateful, and a hundred men his enemies, for every office he can bestow.” – John Adams

9. “When I was first honored with a call into the service of my country, then on the eve of an arduous struggle for its liberties, the light in which I contemplated my duty required that I should renounce every pecuniary compensation. From this resolution I have in no instance departed; and being still under the impressions which produced it, I must decline as inapplicable to myself any share in the personal emoluments which may be indispensably included in a permanent provision for the executive department, and must accordingly pray that the pecuniary estimates for the station in which I am placed may during my continuance in it be limited to such actual expenditures as the public good may be thought to require.” – George Washington