Waking Up During the Night Used to Be Normal 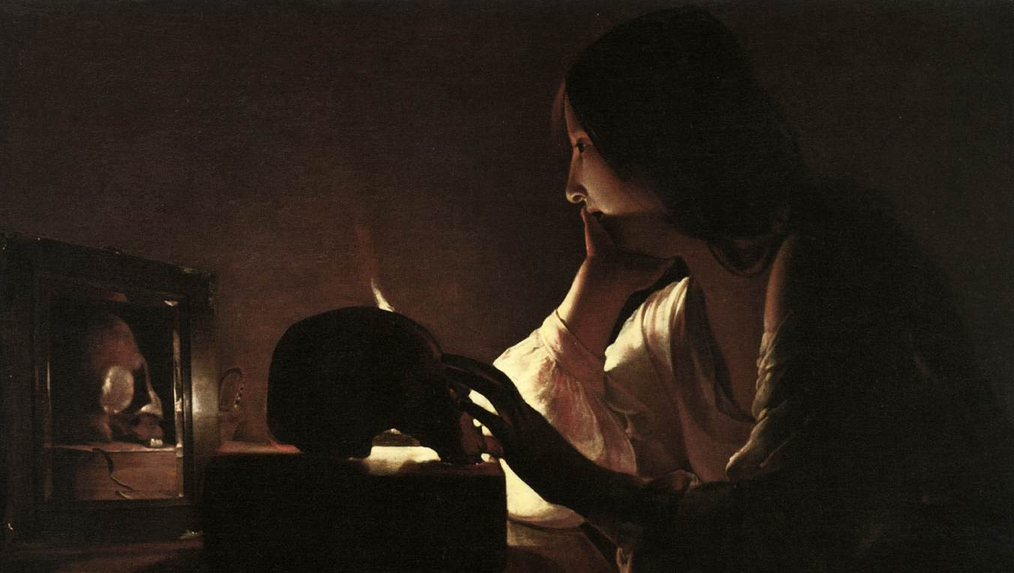 For many people today, waking up in the middle of the night is incredibly frustrating, stressful, and is often labeled as insomnia.

But apparently, for people in the past, it was part of their normal routine.

As Business Insider reports (using excerpts from Dreamland: Adventures in the Strange Science of Sleep), Virginia Tech historian Roger Ekrich discovered in his research that “segmented sleep” (sleep punctuated by a period of wakefulness) was considered the norm in the past, and was actually embraced by people:

“Ekirch somehow rediscovered a fact of life that was once as common as eating breakfast. Every night, people fell asleep not long after the sun went down and stayed that way until sometime after midnight. This was the first sleep that kept popping up in the old tales. Once a person woke up, he or she would stay that way for an hour or so before going back to sleep until morning — the so-called second sleep. The time between the two bouts of sleep was a natural and expected part of the night and, depending on your needs, was spent praying, reading, contemplating your dreams, urinating, or having sex. The last one was perhaps the most popular.”

According to Ekrich, segmented sleep began to disappear with the use of electric light:

“Electric light at night disrupts your circadian clock, the name given to the natural rhythms that the human body developed over time. When you see enough bright light at night, your brain interprets this as sunlight because it doesn’t know any better… your body reacts to bright light the same way it does to sunshine, sending out signals to try to keep itself awake and delay the nightly maintenance of cleanup and rebuilding of cells that it does while you are asleep. Too much artificial light can stop the body from releasing melatonin, a hormone that helps regulate sleep.”

This means that if you’re interested in sleeping, looking at a screen before you go to bed or during your period of wakefulness at night probably isn’t the best idea.

Those of you who are night owls most likely won’t care too much about Ekrich’s findings. But for those of us who don’t accomplish anything useful past 9pm, and who think there’s something wrong with us when we wake up at 2am, they may offer some comfort.