The Most Famous Proof for God’s Existence 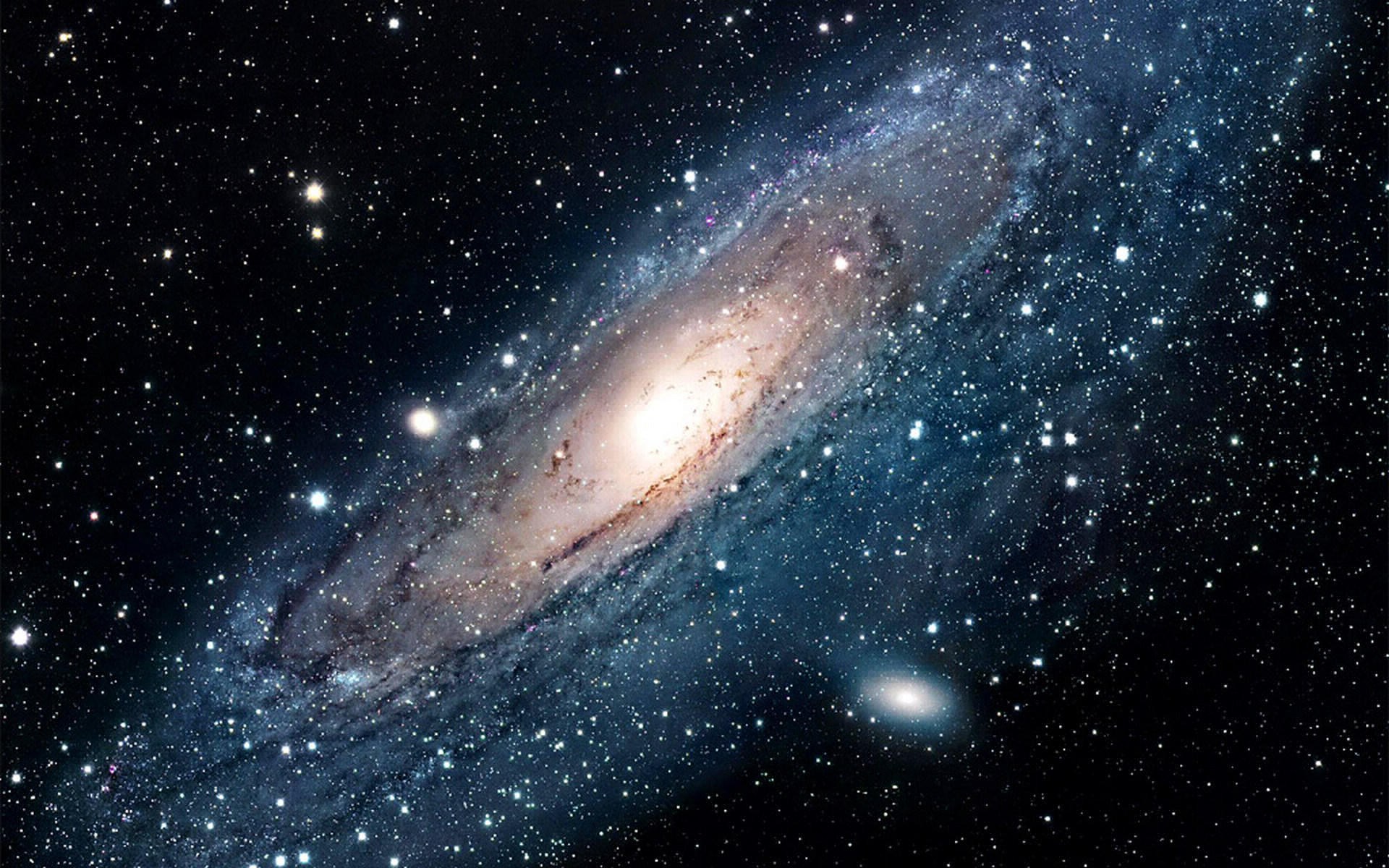 The Catholic Church is today celebrating the feast of St. Thomas Aquinas (1225-1274), who is considered one of the greatest minds the world has ever known.

Among Aquinas’ numerous achievements, he is known for being the author of the most famous proofs for God’s existence, known as the “Five Ways” (Quinque Viae). One finds them at the beginning of his magnum opus the Summa Theologiae.

Below, I will summarize the points of the “First-Cause Argument.” In doing so, it’s important to note that it is not necessarily a proof for the existence of a personal God, or the God of any particular religion. Rather, it is simply Aquinas’ attempt to prove that some sort of eternal, divine being exists.

– It’s impossible for a thing to be the cause of itself.

– If something is caused by another, then these causes must go back to infinity, or there must be a first, uncaused cause that begins the chain of causes in the universe.

– It’s not possible for causes to go back to infinity.

– Therefore, there must be a First Cause, which everyone calls “God.”

Here is Dr. Peter Kreeft’s summary of the argument:

“Now the whole universe is a vast, interlocking chain of things that come into existence. Each of these things must therefore have a cause. My parents cause me, my grandparents cause them, et cetera. But it is not that simple. I would not be here without billions of causes, from the Big Bang through the cooling of the galaxies and the evolution of the protein molecule to the marriages of my ancestors. The universe is a vast and complex chain of causes.

But does the universe as a whole have a cause? Is there a first cause, an uncaused cause, a transcendent cause of the whole chain of causes? If not, then there is an infinite regress of causes, with no first link in the great cosmic chain. If so, then there is an eternal, necessary, independent, self-explanatory being with nothing above it, before it, or supporting it. It would have to explain itself as well as everything else, for if it needed something else as its explanation, its reason, its cause, then it would not be the first and uncaused cause. Such a being would have to be God, of course.”