Study: It’s Not Your Imagination, Modern Kindergarten is More Demanding 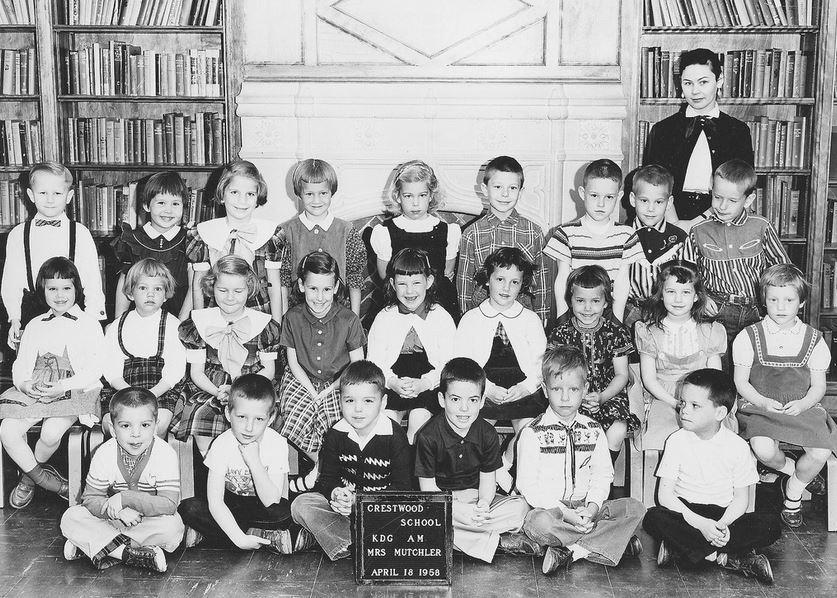 It’s a question that’s been raised a number of times in recent months: are schools demanding more of young children these days?

According to news out this morning, we no longer have to rack our brains to recall our own kindergarten experience for comparison’s sake. Research shows that today’s 5 year-olds are required to perform far more academic exercises than children a generation ago.

As NPR reports, researchers from the University of Virginia surveyed teacher responses to the U.S. Department of Education’s Early Childhood Longitudinal Study and discovered the following:

Recent studies have demonstrated that a heavier emphasis on academics in preschool years – instead of play – has a negative effect on children as they advance through their school career. Given that information and the above revelations, one has to wonder: by trying to give our kids a head start, are we actually setting them up for academic burnout and failure?