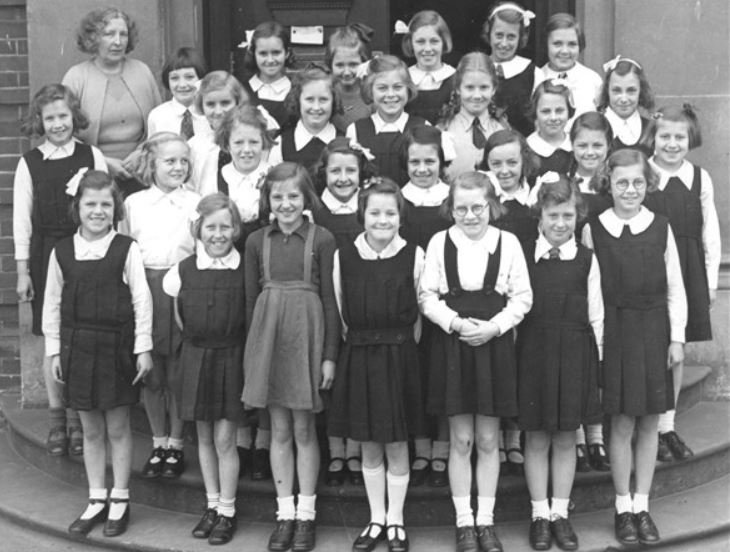 These days, it’s rare to see a single-sex school in the United States. Sure, there might be an elite, private girls or boys-only school here or there, but many have fallen out of favor as concern over gender equality has increased.

But as a new study shows, shying away from single-sex education may actually be a step in the wrong direction.

Conducted by Timo Hannay from the British website SchoolDash, the study examines the achievement scores of British students in state-funded single-sex schools and co-ed schools. Even after controlling for variables such as socio-economic background, the study found that girls in single-sex schools had significantly higher test scores. The Guardian reports:

“Single-sex school pupils from poorer backgrounds outperformed those at mixed schools, with 61% of disadvantaged students at all-girl schools gaining five good GCSEs compared with 55% in ‘similar’ mixed schools and just 38% across all mixed institutions.

Meanwhile those with low attainment at primary school made better progress at single-sex schools than their co-educated counterparts – 11% compared with 7%, and with girls marginally ahead of boys.

SchoolDash founder Timo Hannay said: ‘The overall picture that emerges is one in which single-sex secondary schooling for girls does seem to have some benefits, at least when it comes to these particular measures of GCSE performance.’”

Such a finding corresponds with past research on the benefits single-sex education can have on achievement. Additionally, single-sex education has been found to encourage better attendance, participation, and tailored learning styles, while also discouraging discipline problems and classroom distractions.

Although the number of single-sex schools has increased in the last decade, their presence is still relatively minor. But given the alleged benefits, does it seem like a reasonable idea to transform more public schools into single-sex institutions?