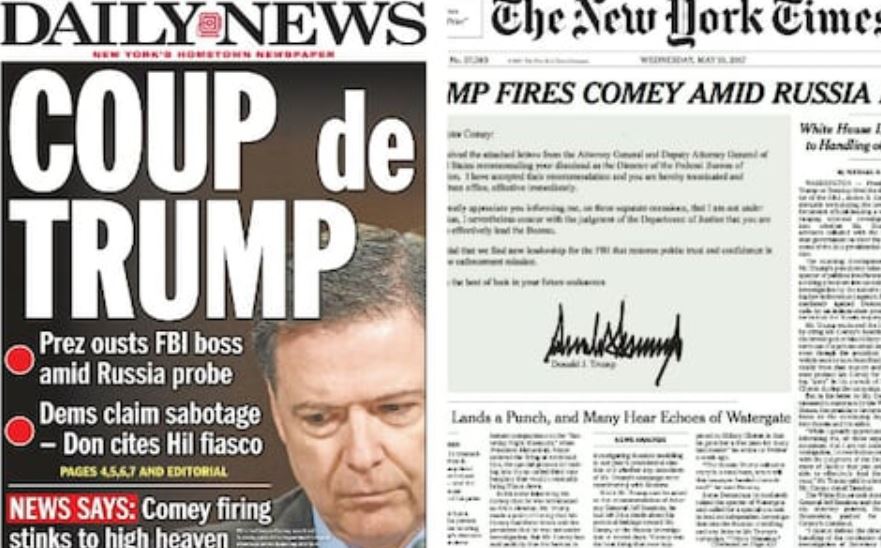 Thomas Jefferson was one of the most famous critics of the news media. He went so far as to write, “The man who never looks into a newspaper is better informed than he who reads them.”

Was Jefferson’s scorn unfair, or did he have a point? Should people read less news if they wish to be truly informed?

Over at the Art of Manliness, Brett and Kate McKay provide an interesting examination of the question in a post yesterday titled, “Is There Any Reason to Keep Up with the News?”

As the McKays acknowledge, keeping up with the news has become popularly associated with being knowledgeable and informed. In reality, they argue, most people use the news for entertainment, gossip, and as a form of escapism.

Drawing heavily on philosopher Alain de Botton, the McKays claim the following are some negative consequences that can ensue from too frequent recourse to the news:

1) It can skew our view of reality.

“[T]he truth delivered by the media represents only one sliver of human reality — invariably the fraction that is new, novel, and most of all, negative. Studies show that the news consists of negative to positive stories by a ratio of 17:1. We get reports on the few dozen murderers and pedophiles who were up to no good on a given day, but no word on the millions of folks who went to work, ate dinner, and turned in, all without whacking their spouse or preying on small children.”

2) It can desensitize us.

“When faced with the suffering of an individual, we are moved with compassion for them. But presented with the suffering of dozens, hundreds, thousands, we tend to turn away. As Joseph Stalin bluntly put it, “The death of one person is a tragedy; the death of one million is a statistic.” In the face of mass suffering, our empathy antennae withdraw in fear of being overwhelmed by emotion.”

“One can in fact argue that consuming news about everything, everywhere is actually making us less apt to take any action, anywhere. Buried in an avalanche of stories on how absolutely broken and terrible everything is, we feel overwhelmed, paralyzed, apathetic. We are by turns irrationally fearful and impotently angry. What could we possibly do to change things, and what difference would it make?”

Predictably, the McKays recommend moderation when it comes to consuming the news and more recourse to books as a source of edification. In fact, the latter will make for a more mature and informed consumption of the former.

Do you agree? In general, would people be better off if they exposed themselves to less news rather than more?