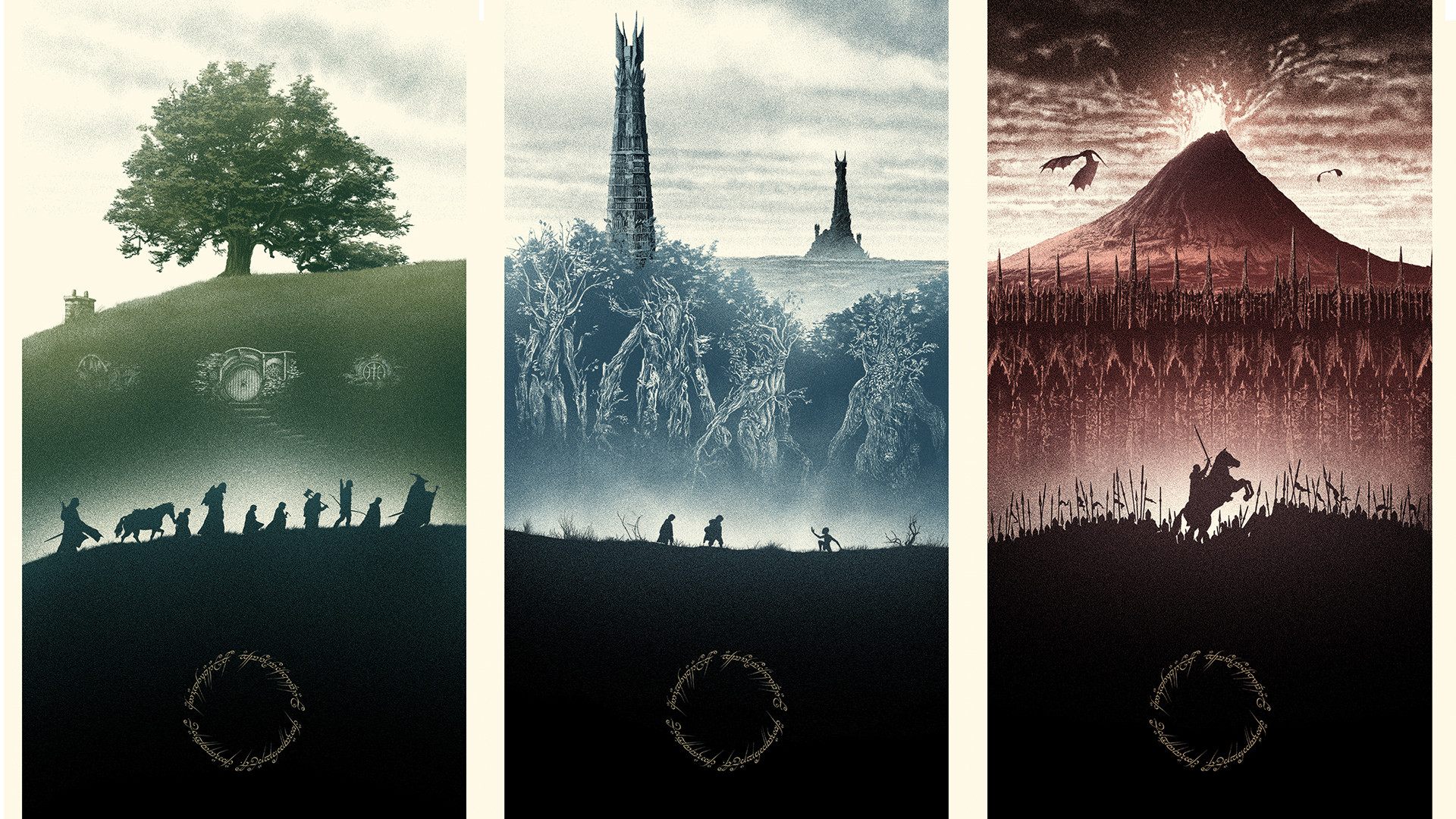 Both British and American authors have produced a number of children’s bestsellers. But, as Colleen Gillard argues in The Atlantic, the British may have an edge when it comes to children’s literature.

Why? According to Gillard, it’s because they tend to produce more books in the fantasy genre:

“The small island of Great Britain is an undisputed powerhouse of children’s bestsellers: The Wind in the Willows, Alice in Wonderland, Winnie-the-Pooh, Peter Pan, The Hobbit, James and the Giant Peach, Harry Potter, and The Lion, the Witch, and the Wardrobe. Significantly, all are fantasies. Meanwhile, the United States, also a major player in the field of children’s classics, deals much less in magic. Stories like Little House in the Big Woods, The Call of the Wild, Charlotte’s Web, The Yearling, Little Women, and The Adventures of Tom Sawyer are more notable for their realistic portraits of day-to-day life in the towns and farmlands on the growing frontier. If British children gathered in the glow of the kitchen hearth to hear stories about magic swords and talking bears, American children sat at their mother’s knee listening to tales larded with moral messages about a world where life was hard, obedience emphasized, and Christian morality valued. Each style has its virtues, but the British approach undoubtedly yields the kinds of stories that appeal to the furthest reaches of children’s imagination.”

Gillard contends that the British have a culture that better supports fantasy, including elements such as landscapes filled with old castles and spooky wilds to a rich heritage of pagan folklore to a sense of ironic humor that allows them to question the nature of reality.

On the other hand, she says that in America the Protestant work ethic and frontier lands better lent themselves to stories of people who earned their fame through hard work and good values. While fantasy does exist in American children’s literature, Gillard says that it differs from British fantasy in that it’s often based more in reality (like Dorothy proving that the wizard is a charlatan in The Wizard of Oz) or ends with a moral lesson learned (like Dr. Seuss who has Horton the elephant intoning: “A person’s a person no matter how small.”

Gillard points out that child psychologists endorse fantasies  as critical to childhood development, as they are “an important tool children use to work through their anxieties about the adult world.”

Fortunately, children have access to both the fantasy and realist genres. But do you agree with Gillard that the former is more important for children than the latter?