Can Thinking About Death Make You Happier? 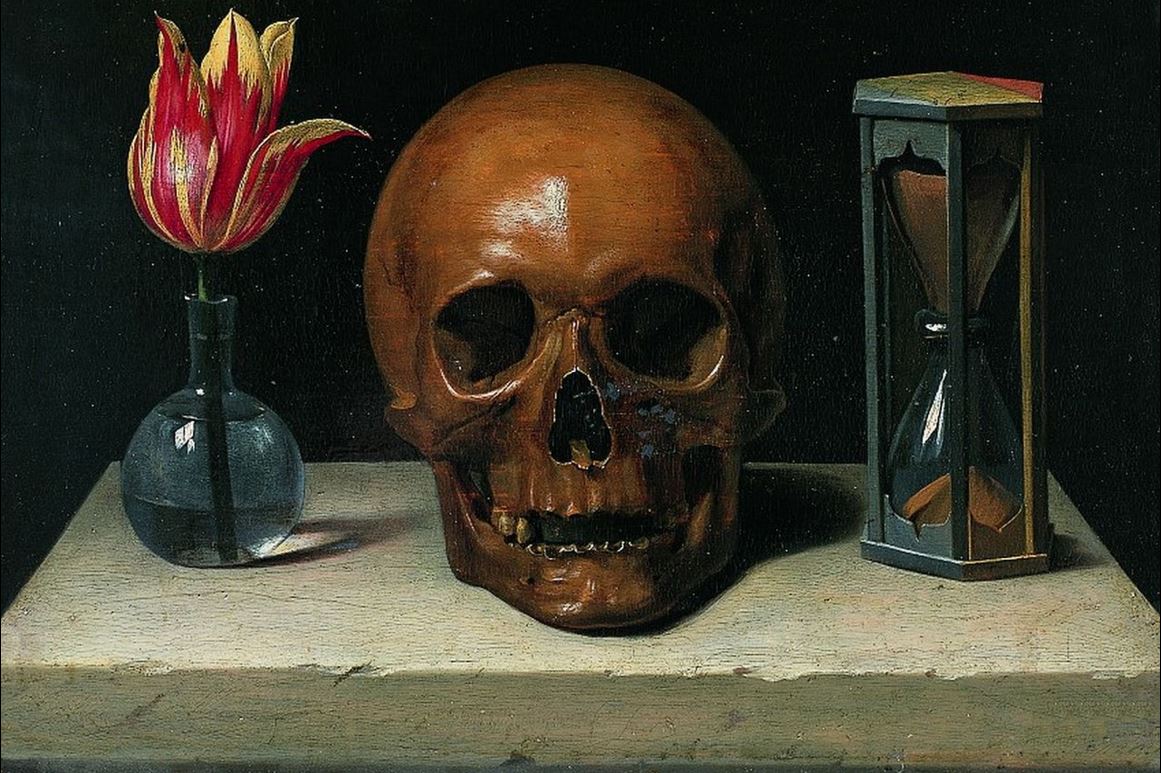 It seems paradoxical, but it may be true: regularly thinking about your own death can make you happier.

At least, that’s what Arthur Brooks of the American Enterprise Institute claims. In an op-ed for the New York Times he writes,

“[T]his meditation on death is intended as a key to better living. It makes disciples aware of the transitory nature of their own physical lives and stimulates a realignment between momentary desires and existential goals. In other words, it makes one ask, ‘Am I making the right use of my scarce and precious life?’”

According to Brooks, “most people suffer grave misalignment” in their lives that causes unhappiness. In other words, we waste a lot of time doing activities we know are less-than-satisfying, such as watching TV, flipping around on the internet, etc.:

“Our days tend to be an exercise in distraction. We think about the past and future more than the present; we are mentally in one place and physically in another. Without consciousness, we mindlessly blow the present moment on low-value activities.”

The solution, he writes, “is not simply to stop wasting time… it is to find a systematic way to raise the scarcity of time to our consciousness.” In particular, Brooks (and some of the studies he references) believes you should regularly contemplate the fact that you’re going to die and only have so much time before it happens.

Of course, the idea that it’s good to think about death is nothing new in the Western tradition. It’s in the Greco-Roman philosophical tradition. It’s also in Christianity. The New Testament admonishes Christians to keep their souls in a constant state of readiness for death and Christ’s Second Coming, i.e., the end of the world. Christians throughout the centuries have kept items such as skulls and hourglasses on their desks to serve as reminders of their impending death. Interestingly, Ash Wednesday (which marks the beginning of Lent) is still one of the most attended services of the year in the Catholic Church. It also happens to be the day on which attendees receive ashes on their heads while the priest says to them, “You are dust, and to dust you shall return.”

Today, many simplistically assume that thinking about one’s death is ghoulish and pessimistic (as they sit down to watch their favorite shows featuring murder and zombie apocalypses). But really, thinking about death only goes wrong if it results in despair and inactivity—and that usually involves a defect in the thinker rather than the thought.

As Brooks and most of the Western tradition suggest, thinking about your death may actually be an act of optimism that helps you live more fully.