Are America’s Best Days Behind Us? 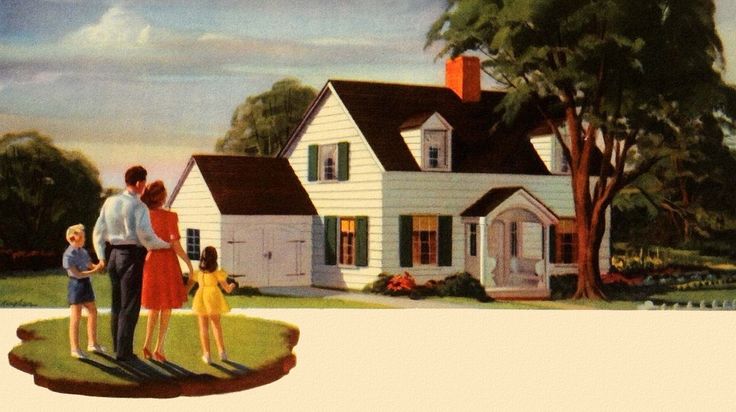 America’s best days might be behind us, argues Eduardo Porter in a piece for the New York Times.

According to Porter, the new book The Rise and Fall of American Growth by economist Robert J. Gordon makes a convincing case that American growth, prosperity, and innovation are significantly slowing down. So much so that today’s young people will be the first generation since the end of the 1800’s to not double the standard of living of their parents.

Gordon writes that the period of 1920 to 1970 saw the greatest rate of progress in the history of this country. Unfortunately, he believes it was a one-time phenomenon.Now, progress will continue at a far more gradual pace:

“Innovation will trundle along at the same pace of the last 40 years, Professor Gordon predicts. Despite the burst of progress of the Internet era, total factor productivity — which captures innovation’s contribution to growth — rose over that period at about one-third the pace of the previous five decades.

That’s hardly the worst part of the story. The labor force will continue to decline, as aging baby boomers leave the work force and women’s labor supply plateaus. And gains in education, an important driver of productivity that expanded sharply in the 20th century, will contribute little.”

Further, Gordon says that what gains are made will not be shared by the majority. 99% of population will see almost no expansion of their disposable income in the next few decades.

Should the 99% of us prepare to tighten our belts? Or should we put faith in the words of the French economist who said, “Pessimism has consistently been a poor guide to the modern economic world”?