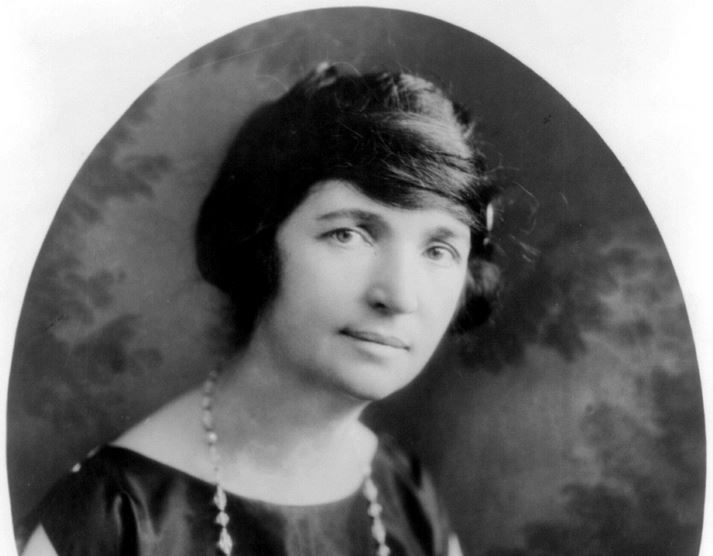 Today’s society openly advocates respect for those of various races, classes, and physical capabilities. Such was not always the case, however, particularly in the years before World War II when eugenics was popular. One fan of eugenics practices was leading feminist Margaret Sanger. The quotes below provide an interesting window into her views on the subject.

1. “[T]he most urgent problem today is how to limit and discourage the over-fertility of the mentally and physically defective.” – The Eugenic Value of Birth Control Propaganda, 1921

3. “The potential mother is to be shown that maternity need not be slavery but the most effective avenue toward self-development and self-realization. Upon this basis only may we improve the quality of the race.” – The Eugenic Value of Birth Control Propaganda, 1921

4. “Some method must be devised to eliminate the degenerate and the defective; for these act constantly to impede progress and ever increasingly drag down the human race.” – A Better Race Through Birth Control, 1923

5. “Mothers will not submit to the murder of unborn children when they can control conception.” – A Better Race Through Birth Control, 1923

6. “We are spending billions, literally billions, keeping alive thousands who never, in all human compassion, should have been brought into this world.” – Is Race Suicide Probable? 1925

7. “We are spending more in maintaining morons than in developing the inherent talents of gifted children. We are coddling the incurably defective and neglecting potential geniuses.” – Is Race Suicide Probable? 1925