This Doctor Nails the Problem with American Parenting 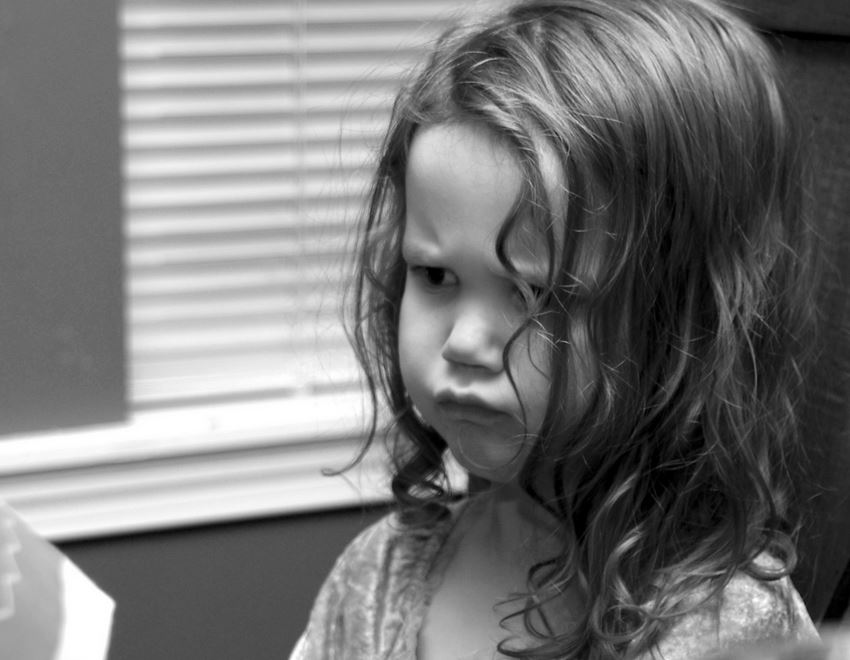 Not long ago, the American Family Survey identified a lack of parental discipline and training as one of the biggest problems American families face.

But according to family practice doctor and author Leonard Sax, that lack of discipline is simply the surface symptom of a greater problem: the decline of parental authority.

Speaking about his new book, The Collapse of Parenting, in an interview with CBS news, Sax declares,

“I think in a certain way you need to expect kids to behave like adults, but you should not give them the authority of an adult.”

Parents, Sax notes, have done just the opposite. They have turned their commands into questions and made their children the final determiners of what they can and cannot do. As a result, children are allowed to choose the school they want to attend, the food they want to eat, and any number of other decisions which children simply don’t have the wisdom or maturity to make on their own.

Dr. Sax diagnoses such a state as a sign of “cultural confusion” and suggests that we’re headed down the wrong path when we try to treat it by placing children on medication to control their behavior:

“Every era has its challenges, but I don’t think we’re recognizing ours. There’s been an explosion in the proportion of kids on medication in this country. Kids need authority, and when parents step back from authority, what’s happened in many cases is that the doctor steps in, and instead of parents setting clear rules of right and wrong, now you’ve got this kid running around, throwing things, and is put on medication. So, American kids are now 90 times more likely to be on medication for behavior compared to kids in Italy for example.”

Sax concludes by saying that instead of continually trying to make their children like them, parents need to be unafraid to lay down the rules and take responsibility “to teach right and wrong.”

Would you agree? Would we see a behavior change for the better if parents re-established their authority and firmly, but lovingly, taught their children right from wrong?