Teaching Students to Write in the Wrong Way 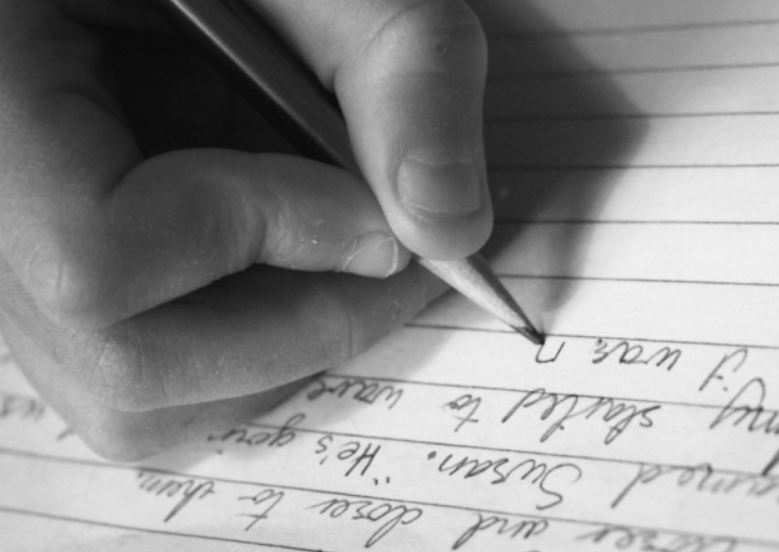 American students are terrible writers. Employers, professors, and statistics agree. In 2011, only 27% of American 8th and 12th graders were deemed proficient in writing.

Naturally, teachers are working hard to overcome this problem. But a recent article in The Wall Street Journal makes me wonder if some are approaching it the wrong way:

“English teachers were once satisfied if they could prevent their pupils from splitting infinitives. Now some also want to stop them from using words like ‘good,’ ‘bad,’ ‘fun’ and ‘said.’

‘We call them dead words,’ said (or declared) Leilen Shelton, a middle school teacher in Costa Mesa, Calif. She and many others strive to purge pupils’ compositions of words deemed vague or dull.”

The article goes on to explain how some teachers dock points from their students’ compositions when they use simple, concise words rather than lengthy synonyms. Instead, students are encouraged to use “picturesque language,” as demonstrated in the example below:

“One recent afternoon after school, Josie [6th grade] and Josh [9th grade] agreed to take a stab at editing famous authors, starting with the closing words of James Joyce’s ‘Ulysses’: ‘….yes I said yes I will Yes.’

Head down, her pigtails brushing the paper, Josie examined the phrase and then suggested a small amendment: ‘…yes I hollered yes I will Definitely.’

Josh decided to let ‘said’ stand, given Joyce’s reputation. He did, however, insert the commas neglected by Joyce.

In ‘A Farewell to Arms,’ Ernest Hemingway refers to cars ‘going very fast.’ Josie revised that to ‘going at a superior speed.’ Josh went with ‘lightning speeds.’

Second-guessing famous authors was tricky, Josh cautioned: ‘It’s almost as though they’re given a free pass’ to flout the rules. Josie submitted that she wasn’t sure they should get that pass.

Her brother winced: ‘You’ve got to remember,’ he lectured, ‘most of these guys are dead.’”

Let’s be clear: there is nothing wrong with expanding a child’s vocabulary. But have we substituted an expanded vocabulary for clear, common sense writing? Have we, in an effort to sound wise and academic, encouraged gibberish instead?

Perhaps, instead of simply applying cosmetic touches of big words, today’s students would become better writers if they read, internalized, and memorized more high-quality literature in their classrooms.